Controversial visit: Pelosi visits Taiwan: what did it bring? Scholars disagree about this

Nancy Pelosi was actually just there, at least she didn't have anything tangible with her, albeit a clear message: The US will "always stand by Taiwan" and "will not give up its obligations to Taiwan". 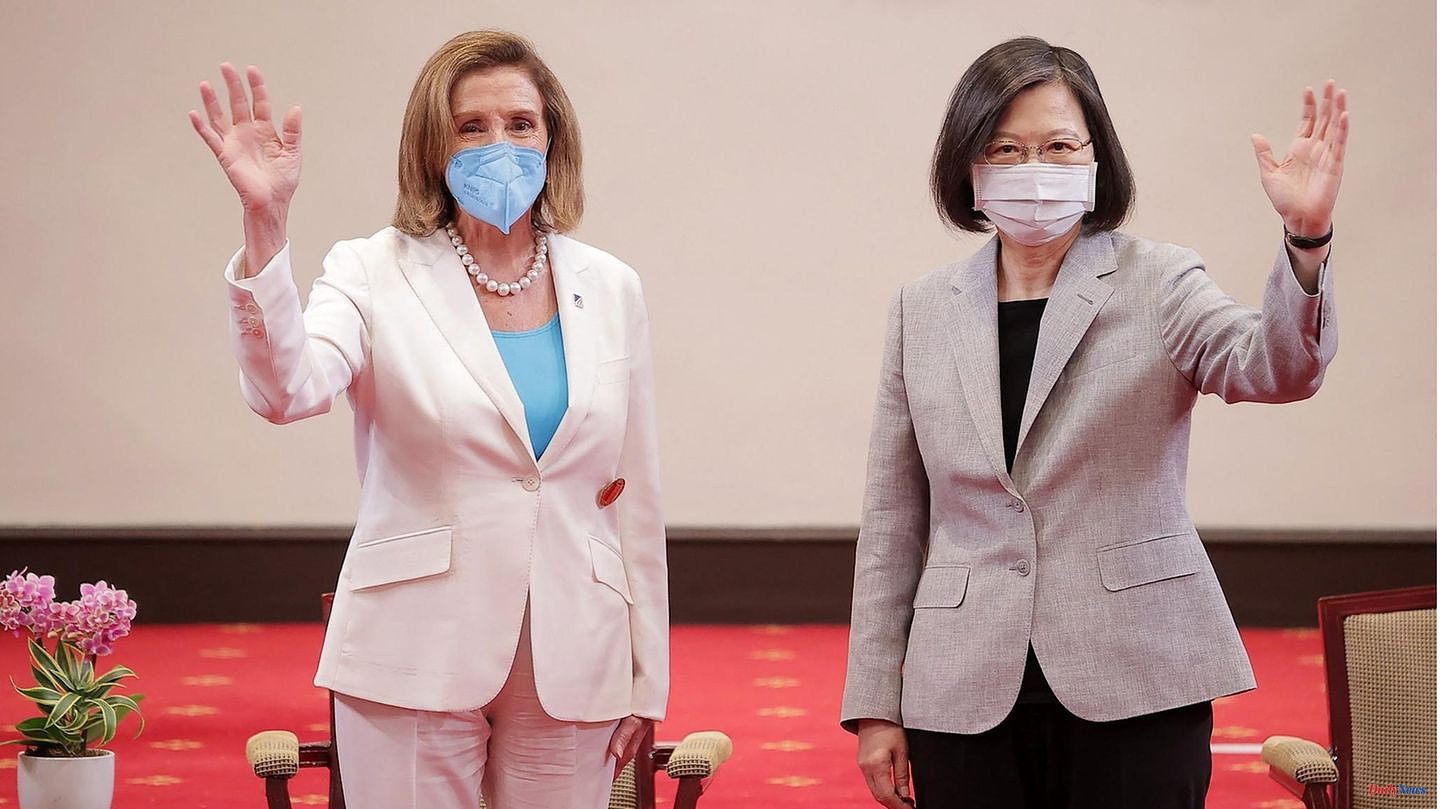 Nancy Pelosi was actually just there, at least she didn't have anything tangible with her, albeit a clear message: The US will "always stand by Taiwan" and "will not give up its obligations to Taiwan". Now questions suddenly arise, such as: Is this the beginning of an escalation, a military one, even a war? And all because of a visit?

It was already pitch-dark in Taipei when the Speaker of the House of Representatives, hence the number three in the United States' power structure, began to land on the island republic on Tuesday. And thus triggered what is probably the most severe stress test in relations with China in decades.

Even in the days and weeks before the expected visit, when it was not yet certain whether Pelosi would really come, there were signs of trouble. Beijing fumed at the travel plans, which were understood as a provocation, and hastily made all kinds of threats. Washington demonstratively played down the possible visit and warned of de-escalation.

In short, the diplomatic battle seemed to be getting out of hand long before Pelosi even set foot on mainland Taiwan.

In this respect, her flying visit was quite surprising, as she went through with her visit despite all warnings (including those from the US secret services). On the other hand, the reaction of China was to be expected, reacting with the greatest military muscle flexing for a long time (read more about this here).

And that was it. The visit did not bring any tangible results, but it did have far-reaching consequences. Was it worth it?

The island republic with around 23 million inhabitants is located about 50 kilometers east of the Chinese coast and has been a point of tension between Washington and Beijing for decades.

The conflict in a nutshell: The communist leadership in Beijing regards the free Taiwan as part of the People's Republic, while China's state and party leader Xi Jinping sees "unification" as his mission, which must be enforced militarily if necessary. The USA, in turn, has committed itself to Taiwan's defense capability, which has so far been reflected primarily in arms deliveries, but which under President Joe Biden also describes as its "obligation" to defend Taiwan in the event of an attack by China.

So the situation is tense.

However, observers do not assume a military conflict, let alone a war, between the USA and China. In view of the war in Ukraine, neither side needs any further escalation in foreign policy, if only because of the political and economic consequences. However, it is considered unlikely that the conflict could be defused in the foreseeable future.

Because both the USA and China should have no interest in appearing soft. The US midterm elections are due in November, and giving in to China could deal a serious blow to President Biden's government in a neck-and-neck race for voters. China's ruler Xi Jinping is aiming for a historic third term in autumn, but is under heavy pressure because of his zero-Covid policy and an economic crisis. The autocrat cannot afford to show a sign of weakness, let alone risk losing face.

At least China is likely to tighten the rhetoric. "The probability of a war or a serious incident is low," agrees Bonnie Glaser, director of the Asia program at the US think tank German Marshall Fund. "But the likelihood that China will take a range of military, economic and diplomatic measures to show strength and determination is not insignificant." China will likely try to punish Taiwan in "countless ways," Glaser said on Twitter.

There was a first foretaste on Monday evening. According to local media, China has banned imports of 3,000 foods from over 100 food manufacturers from Taiwan. China is Taiwan's largest trading partner, so an act of retaliation over the Pelosi visit is likely. In addition, Beijing announced military maneuvers in waters around Taiwan.

How far Taipei and Washington will react to the measures is unclear. Either way, the risk of escalation has grown, say experts.

"My biggest concern is that Beijing will take action that Washington must respond to to avoid appearing indecisive or passive, possibly triggering a spiral of escalation," the Guardian quoted Todd Hall, a professor at Oxford University. Robert Daly, director of the Kissinger Institute, agrees: "Whatever they do to escalate will become the new status quo," he told the paper. That makes the situation even more dangerous. According to Daly, Beijing and Washington would be better off investing their energies in "strategic talks rather than escalation games."

So did Pelosi miscalculate? Their achievements in Taiwan are likely to be personal, symbolic and short-term, notes US broadcaster CNN. Nonetheless, the visit certainly had an effect.

The most obvious: Pelosi has put Taiwan back on the political agenda. And is now receiving domestic and foreign policy encouragement for her declarations of solidarity with the island republic and her clear words against China.

Pelosi "opened the door to Taiwan much more widely," praised Lithuania's Foreign Minister Gabrielius Landsbergis on Twitter. "I'm sure other defenders of freedom and democracy will pass through very soon." Great Britain also wants to send a delegation to Taiwan in November or December, which is already provoking protests in Beijing. And Federal Foreign Minister Annalena Baerbock (Bündnis 90/Die Grünen) also spoke up by criticizing the Chinese threatening gestures.

Last but not least, even the Republicans, who are actually Pelosi's harshest critics, applauded in droves. "I'm going to use four words that I've never used in that order," Missouri Senator Roy Blunt told the New York Times. "And those four words are: Speaker Pelosi was right." That Taiwan is important for democracy was an important clarification. "I expect that others will follow Pelosi's example," Blunt said.

As sensitive as Pelosi's visit may have been for the US government - after all, President Biden had once warned that competition with China must not degenerate into a "conflict, whether intentional or unintentional" - the top politician is likely to effectively dispel the accusation that the USA would deal too laxly with the superpower.

With her visit, Pelosi definitely upgraded the standing of the US Democrats before the upcoming congressional elections, but also her own image as a staunch critic of China who has not shied away from confrontation with the autocratic regime for three decades. So the accusation was raised in her own ranks that Pelosi wanted to make a name for herself in a very risky way: The 82-year-old will soon be giving up her position as Speaker of the House of Representatives, so it is quite obvious that she also has her political legacy at least in the back of her mind could have had.

On Wednesday, Pelosi flew out of Taipei's Songshan Airport again after holding talks with Taiwanese President Tsai Ing-wen, among others. Pelosi and her delegation traveled to Taiwan "to make it absolutely clear that we will not abandon our commitment to Taiwan," she said at the meeting. The world is faced with a choice between democracy and autocracy, so solidarity and support from the USA are needed more than ever. "Taiwan is an island of resilience in the world." And Pelosi was there. 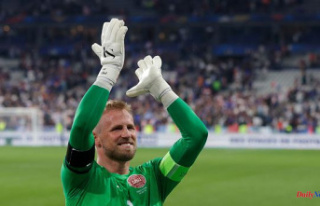