After the stern interview: gas and the Ukraine war: the majority wants Gerhard Schröder to mediate

A slim majority of people in Germany believe that former Chancellor Gerhard Schröder should use his contacts in Russia to mediate in the Ukraine conflict and in the delivery of Russian gas to Europe. 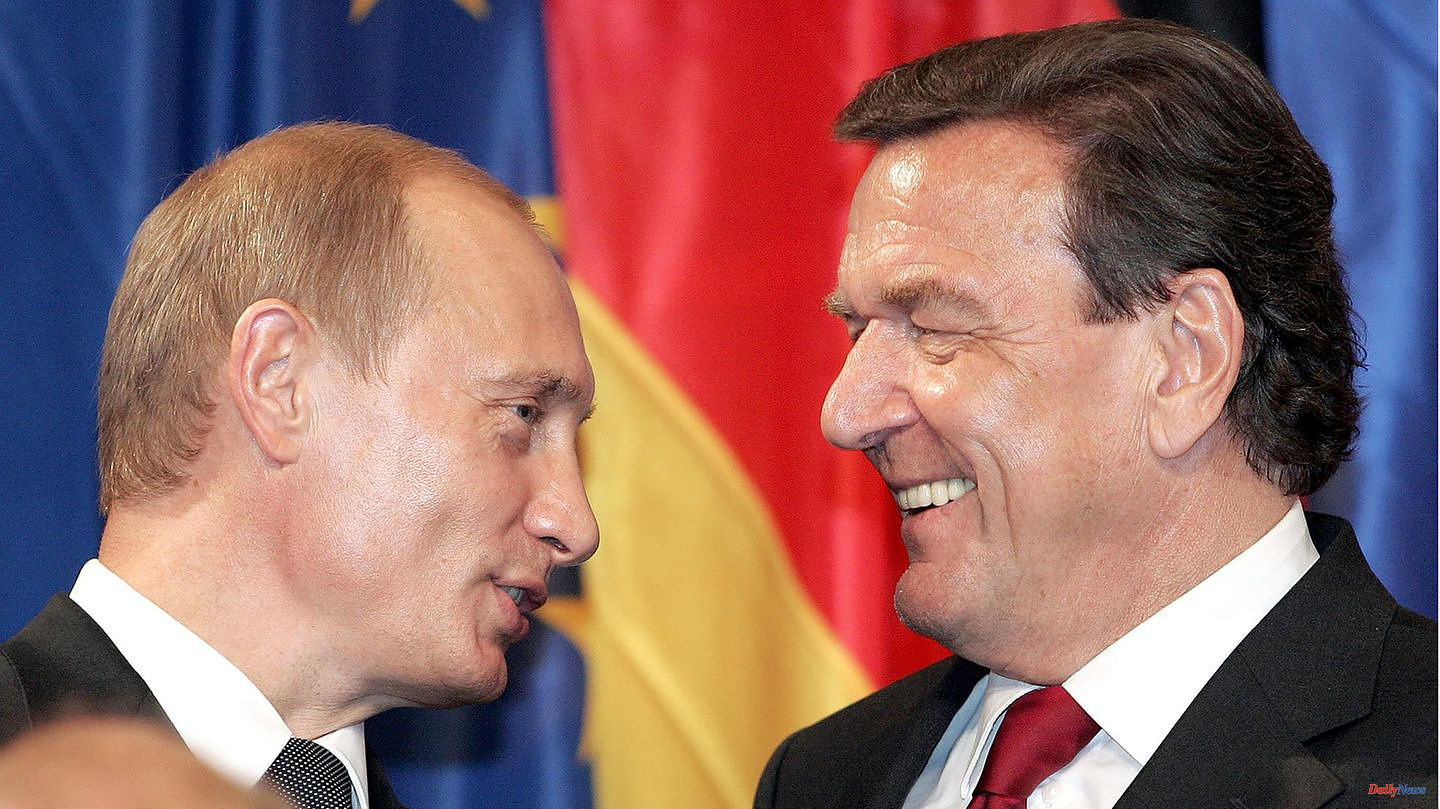 A slim majority of people in Germany believe that former Chancellor Gerhard Schröder should use his contacts in Russia to mediate in the Ukraine conflict and in the delivery of Russian gas to Europe. 57 percent of those questioned in a representative Forsa survey commissioned by stern and RTL/ntv answered the relevant question with "yes". 36 percent disagree.

However, very few of those surveyed (22 percent) believe that Schröder could influence Russia's President Vladimir Putin in the event of possible mediation attempts. 64 percent think this is out of the question.

The background is an exclusive interview with the former chancellor by stern and RTL/ntv, which was published this Wednesday and will also be read in the printed stern tomorrow, Thursday. In the conversation, the 78-year-old describes that he met Vladimir Putin in Moscow last week and talked about Germany's energy supply, among other things. The Russian president and the former chancellor are considered confidants and also spoke to each other shortly after Russia's attack on the neighboring country.

Another result of the survey: 49 percent of SPD supporters are in favor of expelling the former chairman from the party, 39 percent consider such a step to be wrong (total: 48 percent in favor, 37 percent against).

In the interview, Schröder advocates the commissioning of the Nord Stream 2 gas pipeline in order to be able to supply gas to Germany. "If things get really tight, there's this pipeline," says Schröder. The connection was not put into operation after completion due to sanctions in Russia. According to reports, the tubes already contain 177 million cubic meters of gas. 66 percent of those surveyed are in favor of capturing and using the existing gas, provided this is legally and environmentally possible. A quarter are against. 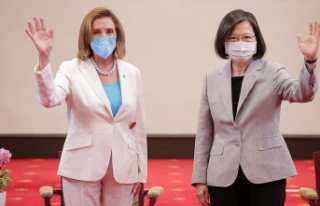