To investors from overseas: Telekom sells majority of its radio tower business

Telekom wants to get rid of a large part of its radio tower business - and finds two buyers in Canada and the USA. 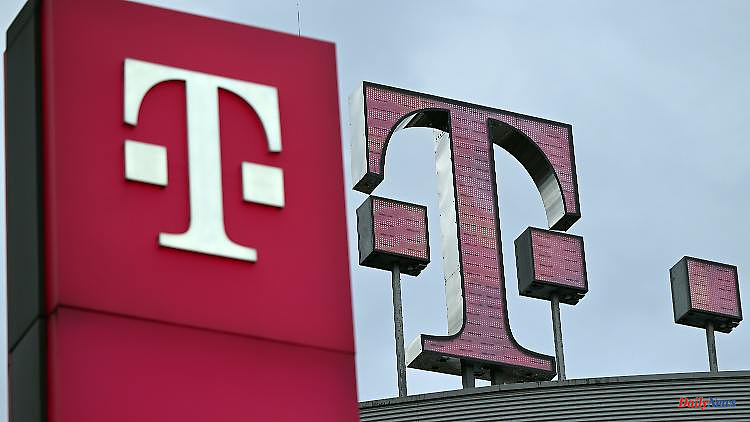 Telekom wants to get rid of a large part of its radio tower business - and finds two buyers in Canada and the USA. The company is hoping for more than ten billion euros in cash for its subsidiary GD Towers. The money should be used to reduce debt and enable a new investment.

Deutsche Telekom is selling the majority of its cell tower business to two North American investors in a multi-billion dollar transaction. Canadian Brookfield Asset Management and Digitalbridge from Florida, a specialist in digital infrastructure, are taking over 51 percent of the shares in GD Towers at a total valuation of around 17.5 billion euros, as Deutsche Telekom announced. The rest will remain with Telekom. This means that cash amounting to around 10.7 billion euros will flow into the coffers.

The Bonn group wants to reduce debt and grab a majority stake in its US subsidiary T-Mobile US. Digitalbridge and Brookfield bring tower business expertise and capital to further develop GD Towers' strategic plans, Deutsche Telekom said. "We make the value of our radio tower business visible and thus create value for our shareholders," said Telekom CEO Tim Höttges.

The transaction will reduce Deutsche Telekom's financial debt by EUR 10.7 billion, it said. The Bonn group now wants to further apologize and accelerate the way towards the targeted majority stake of 50.1 percent in T-Mobile US.

With around 800 employees, the radio tower business GD Towers operates more than 40,000 locations in Germany and Austria. According to Telekom, the company generated sales of around 1.1 billion euros in 2021, and adjusted operating income was around 640 million euros.

There has been a lot of dynamism in the radio tower industry for some time - also because the 5G network construction and increasing digitization are causing high demand. Infrastructure providers can rent the masts on the ground and on house roofs to several users at the same time more easily than mobile phone companies, which promises recurring income and plannable investments for years to come. That's why corporations like Vodafone and Telefonica spun off or sold their radio towers some time ago.

The telecom business around the radio towers had also attracted many interested parties. According to insiders, a consortium led by the US financial investor KKR also threw its hat in the ring, and the Spanish company Cellnex and its partners also had their sights set on the radio towers in Germany and Austria. Ultimately, however, the two companies from North America were able to prevail, and their offer enables Telekom to continue to have a say in the business. In addition, it can benefit from future growth with its minority stake. 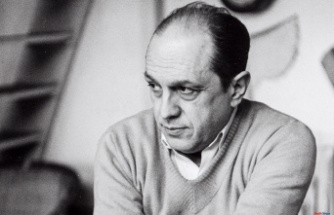 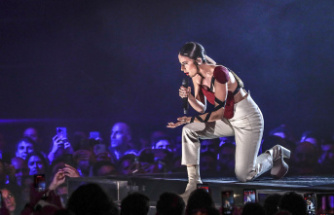 Television How to vote at the Benidorm Fest 2023 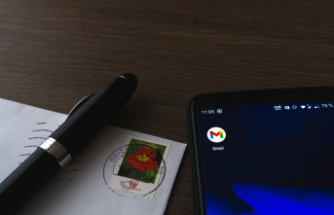 Technology How to activate shipment tracking in Gmail 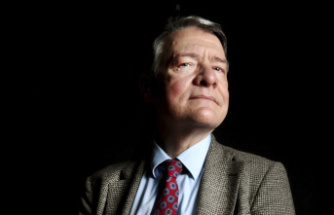 Economy Jordi Sevilla: "The GDP will fall in this first quarter and encourages Feijóo's speech for these elections" 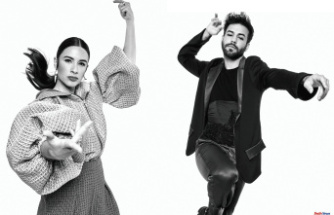 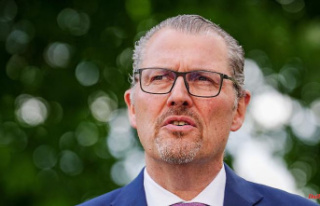