An increase in gas prices seems inevitable given the lack of Russian supplies. 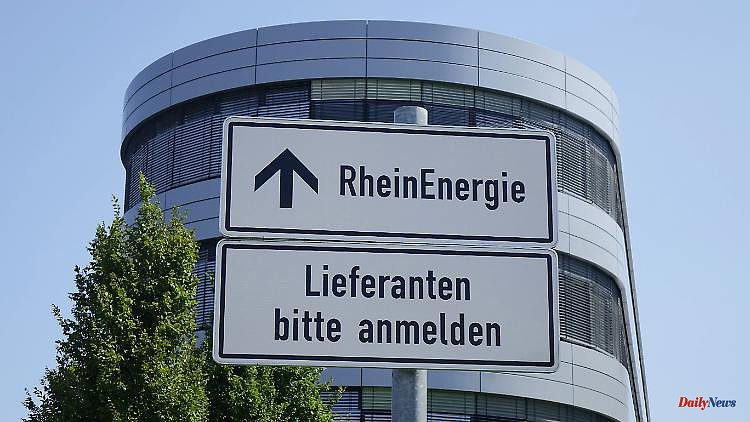 An increase in gas prices seems inevitable given the lack of Russian supplies. In Cologne, the regional energy supplier is raising prices even more sharply on October 1 than previously expected.

The energy supply company Rheinenergie, based in Cologne, announced a drastic price increase for natural gas on October 1st. According to a press release, the price per kilowatt hour will rise from 7.87 cents to 18.30 cents. That means an increase of around 133 percent. The increased price applies to existing and new customers.

Rheinenergie will write to all natural gas customers from the beginning of August and inform them about the new prices. The monthly deductions on the annual bill are also adjusted in order to avoid high back payments.

The energy giant explained the effects on consumers with two sample calculations. In a Cologne apartment with an annual consumption of 10,000 kilowatt hours, the annual costs increase to around 2002 euros (previously: around 960 euros), which is an increase of around 108 percent or specifically 1042 euros.

In a large apartment or a smaller detached house with an annual requirement of 15,000 kilowatt hours, the new annual costs are around 2918 euros (previously: around 1353 euros), which is almost 116 percent more or specifically 1565 euros. Chancellor Olaf Scholz recently mentioned an increase in gas prices by two cents per kilowatt hour and spoke of additional annual costs of 200 or 300 euros for a family of four.

Rheinenergie cites "an almost 450 percent increase in the procurement costs for natural gas compared to the procurement period 2021/22 to 2022/23" as the reason. A result of the Russian war of aggression in Ukraine. As a result, the situation on the market has once again deteriorated significantly. "The situation is currently extremely volatile, especially since it is not clear how much natural gas will come from Russia in the future. Alternative procurement from other sources, such as so-called LNG (liquefied natural gas) is significantly more expensive than the previous natural gas procurement via pipelines," says in the message.

At the end of July, the federal government also decided on two new surcharges in order to spread the additional costs of gas procurement incurred by wholesalers among all end customers. "These additional costs arise because the upstream suppliers have to buy Russian contract deliveries that fail, which is expensive on the world market," writes the regional energy supplier. There will also be a surcharge for filling the gas storage tanks. Both allocations are to come into force on October 1st or November 1st. These additional costs have not yet been taken into account in the new Rheinenergie prices. 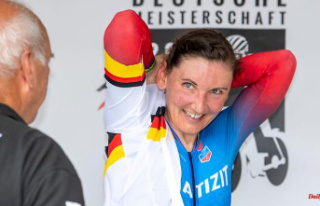 Why Brennauer is now relegated: Radstar ended his...