China hasn't had a "one child policy" for six years. 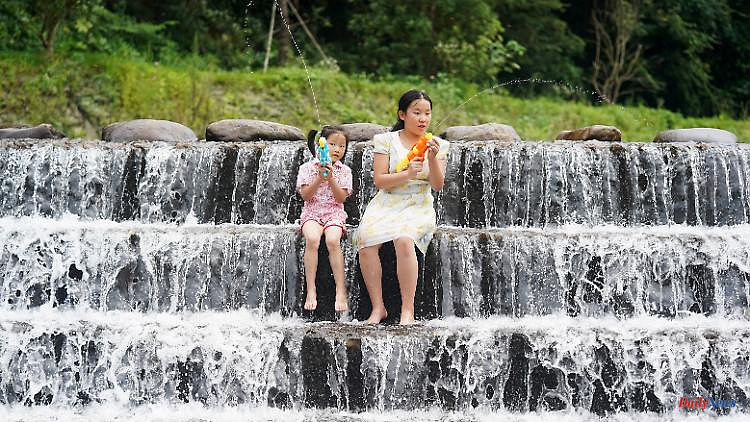 China hasn't had a "one child policy" for six years. Nevertheless, the birth rate is falling. The population will shrink in the coming years. The government now wants to tweak family policy.

Due to fewer births and the old age of many people, China's population will start shrinking by 2025. "The growth rate of the population has slowed significantly," the Chinese Health Commission said. According to this, the authorities expect that the five-year plan running from 2021 to 2025 will result in a decline in the population.

A demographic crisis is emerging in China. The reasons are a rapidly aging workforce, a slower-growing economy and the lowest population growth in decades. In 2021, the birth rate hit a low, according to official figures, 10.62 million children were born last year - the lowest level since at least 1978.

The fertility rate has fallen below 1.3 in recent years. Around the year 2035, more than 30 percent of the population in China will be older than 60 years. China has relaxed its birth control policy in recent years, ending the "one child policy." Couples have been allowed to have two children since 2016, and three children since last year. Despite these decisions, there was no birth boom.

Couples are struggling with the rising cost of living, housing costs and most importantly the cost of raising children. However, experts also suspect a cultural change in the population - people would have gotten used to smaller families.

"Our childbirth promotion policy is flawed," the National Health Commission said. To encourage births, the Commission recommends reducing the financial pressure on couples through measures in the areas of housing, education and taxes.

The city of Hangzhou in the east of the country announced that it would like to offer families with three children loans with larger amounts for the purchase of a first apartment. Other cities such as Nanchang and Changsha have also taken supportive measures, according to state media.

According to estimates by the United Nations, eight billion people will be living in the world in November 2022. India could overtake China as the most populous country as early as next year.

1 The next heat wave is rolling in: It's going... 2 "We are all challenged": Zwickau turns schools... 3 Code of values ​​in southern Alabama: Guards check... 4 Debate about anti-Semitism: New specialist committee... 5 It's not football: Princess Charlotte reveals... 6 Extra vitamins and minerals: are dietary supplements... 7 Warentest and DxOMark winners: These are the best... 8 The size of a postage stamp: Ultrasound plaster allows... 9 Battery, power bank, Bluetooth box: carbon pedelec... 10 After more than 30 years, federal prosecutors raise... 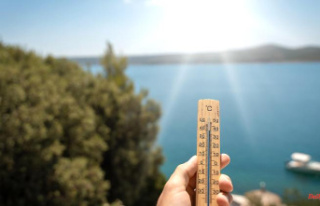 The next heat wave is rolling in: It's going...