Most recently, the US Federal Reserve decided to cut interest rates by 0. 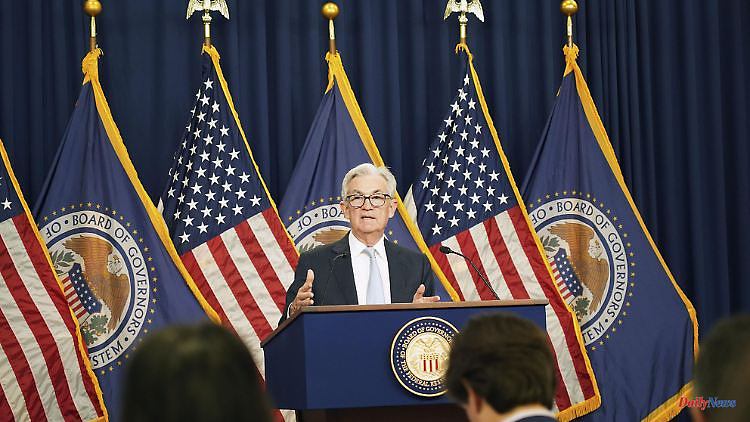 Most recently, the US Federal Reserve decided to cut interest rates by 0.75 percent four times in a row - drastic steps to combat inflation. Although the Fed sees no reason to sound the all-clear, the next interest rate decision could be lower than before.

According to the Federal Reserve, or Fed for short, the economy in the USA grew little or only moderately from mid-October to the end of November. Compared to the previous survey, economic activity has continued to decline, the US Federal Reserve announced in its "Beige Book" economic report. High interest rates and inflation continued to weigh on the economy. Many respondents expressed greater uncertainty or were more pessimistic about the future, the report said.

Consumer prices have increased at a moderate to strong pace in most districts. Employment has increased slightly in most districts, while it has stagnated in two districts. The demand for labor has weakened overall. The US economy grew by 2.9 percent in the summer, extrapolated for the year. In view of the still high inflation in the country, however, the economic prospects are no longer rosy.

The Fed is fighting the rise in consumer prices with strong interest rate hikes, which, at 7.7 percent, have recently not risen as strongly as before. The Fed could therefore slow down a bit at its last meeting of the current year. The higher interest rates make loans for investments and consumption more expensive, which in turn could slow down the economy.

US Federal Reserve Chairman Jerome Powell got the financial markets in the mood for a less aggressive rate hike ahead of the last Fed meeting of the current year. "As early as December" the time could have come to slow down the rate hikes, said the Fed chairman. However, the fight against inflation is not over yet. In addition, it is likely that the Fed will ultimately have to raise the key interest rate to a slightly higher level than the monetary authorities had signaled in their September projections with a level of 4.6 percent. However, Powell did not name a number.

In order to get inflation under control, it is necessary to keep monetary policy at a restrictive level for some time, which will rein in the economy. This is seen as a rejection of a rate cut that some investors are anticipating next year. Powell said there was still "no clear progress" in slowing inflation: "We will stay the course until the job is done."

At the beginning of November, the Fed raised the key interest rate by 0.75 percentage points for the fourth time in a row - to the new range of 3.75 and 4.00 percent. In the meantime, several monetary authorities have signaled that they could advocate smaller steps. Because there are now increasing signs that the high inflationary pressure is falling more than expected - both among consumers - and in producer prices. A rate hike of just 0.50 percentage points at the mid-December meeting is therefore more likely from the point of view of many investors.

As the minutes of the most recent Fed meeting reveal, a debate has also started among Fed executives about the risks of raising interest rates too quickly. Currency watchdog Esther George believes it is becoming increasingly difficult to contain inflation without triggering a recession. Consumer sentiment has recently clouded over due to rising inflation expectations. The once booming real estate market is also cooling off noticeably. 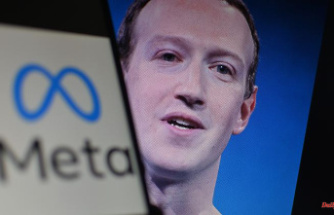 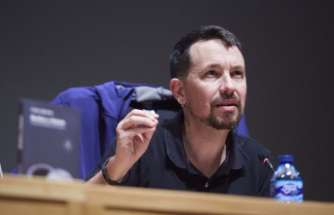 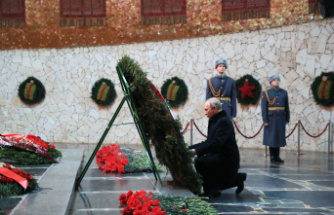 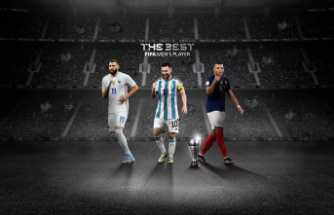 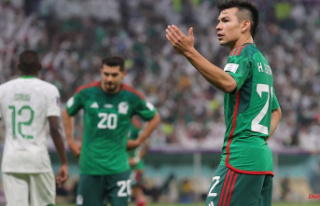