Far from trivial: Because a driver commits more than 170 violations of the Road Traffic Act within a year, the Berlin Administrative Court revokes his driving license. 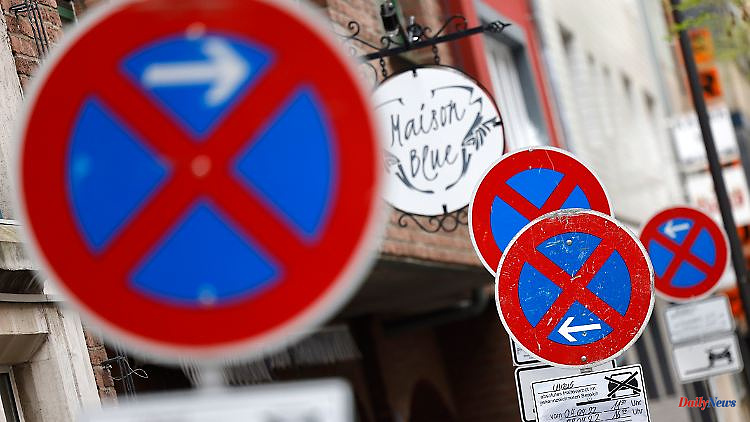 Far from trivial: Because a driver commits more than 170 violations of the Road Traffic Act within a year, the Berlin Administrative Court revokes his driving license. His behavior on the road shows "character defects".

The man complained about this. He argued that the offenses involving three vehicles registered to him were committed by other drivers. He simply did not lodge any appeals against the administrative procedures in order to save the authority work. He is also dependent on his driver's license for his job.

The court dismissed the lawsuit. The authority had rightly assumed that the driver was unfit to drive, the chamber said. It is true that traffic offenses that can be attributed to the minor area should generally not be taken into account when examining fitness to drive. This is different, however, if a driver is obviously unwilling to "observe mere regulatory regulations created in the interest of orderly, easy and safe traffic". Here, the number of violations alone gives rise to doubts as to the suitability of the plaintiff.

According to the judgment, it is also irrelevant whether other family members may have been responsible for the violations. Anyone who learns from numerous fine notices that others are constantly violating traffic regulations with their cars and do nothing about it is showing "character deficiencies".

These deficiencies identified the plaintiff himself as an unsuitable road user, the court said. The decision can be appealed to the Berlin-Brandenburg Higher Administrative Court. 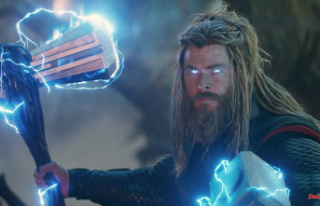