Lucky in disguise for a 75-year-old patient from Heidelberg. 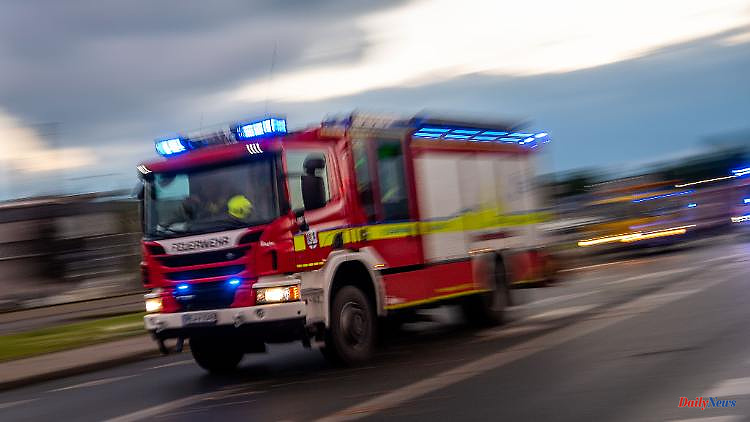 Lucky in disguise for a 75-year-old patient from Heidelberg. For hours, the police are looking for the missing senior with the severe spinal injury. But only after a fall through the ceiling of the hospital is he finally found.

A missing person case of a 75-year-old in the Heidelberg Head Clinic came to a happy end, ready for film and with the help of "Kommissar Unfall". As "heidelberg24" reports, the man has been searched for all day with great effort, including with a police boat from the Heidelberg water police station and two rescue dogs. The senior, who had been searched for hours without success, finally broke through a ceiling in the hospital after more than twelve hours, where rescuers from the fire brigade were finally able to save him largely unharmed, according to the Mannheim police.

According to the information, the man, who had been stabilized by a neck brace because of a serious spinal injury, left the head clinic ward on Tuesday evening. The senior's disappearance raised concerns about his health. According to the Mannheim police, there was an acute danger to life when the ruff was removed.

It is now clear that the man descended into the clinic's basement, but got lost in the catacombs. From there, the 75-year-old climbed a ladder into the clinic's supply shafts, which were around ten meters higher.

While the search for the patient in the clinic was ongoing, he is said to have spent the night in the hospital's false ceilings in a cavity above the operating rooms. There he then broke through the ceiling paneling of an adjoining room on Wednesday afternoon due to his weight, which is why hospital staff became aware. The 75-year-old was able to prevent himself from falling to the ground. The obviously strong man was able to hold on to himself until the rescue team arrived. After about an hour, the man was freed from his predicament. 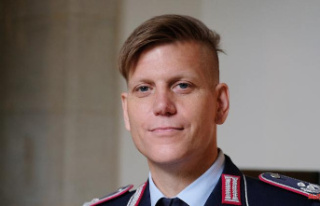