Pregnant and nobody notices? This is given by a 24-year-old who killed her child immediately after birth at the start of the process. 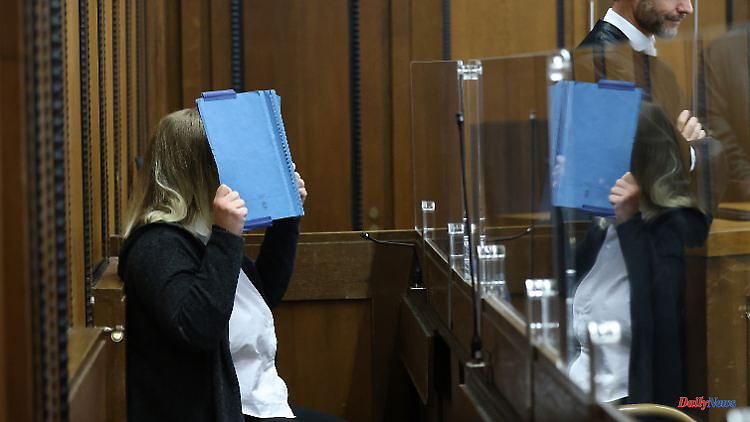 Pregnant and nobody notices? This is given by a 24-year-old who killed her child immediately after birth at the start of the process. She suddenly saw the child between her legs while showering. She cannot remember how the baby's corpse ended up in a public garbage can.

The trial against the mother of a dead baby discovered in a public trash can began in Mönchengladbach with a confession. Before the district court, the defendant said she was surprised by the birth and killed the screaming newborn. The trained saleswoman told the jury that she had not noticed the pregnancy. She had a stomach ache at night, took a cold shower and then saw the child between her legs. The prosecution accuses her of repeatedly hitting her head against the edge of a table. The 24-year-old is charged with murder.

She says she can't remember putting the baby's body in a public trash can. She also does not know who cleaned the bathroom. A prison psychologist spoke to the accused while she was in custody. She told the jury that the 24-year-old was "easygoing" and had no desire to justify the crime. "She also said that you couldn't do that," reported the psychologist from a conversation with the accused.

During the two-month search for the mother of the unknown dead baby, the police in Mönchengladbach had pursued many approaches. Investigators named it Rabea. It was buried in a small white coffin with great sympathy from the population. The chief of police and the mayor were among the mourners. At the site, the investigators had set up a display case with a mailbox for anonymous tips.

According to a DNA analysis, the friend of the accused was the father of the child. Even the 41-year-old rail customer advisor from Mettmann does not want to have noticed the pregnancy. On the night of the crime, he even stayed with his girlfriend. He didn't hear anything about what was happening, as he told the court. He also cannot remember blood the next morning. The mother and brother of the accused told the police that they had not noticed the pregnancy. The 22-year-old brother refused to testify in court.

A DNA series test in the vicinity of the site brought the investigators on the track of 24-year-olds. The Polish national took part voluntarily. In court, she said she heard about the dead baby but didn't realize it could be her child. 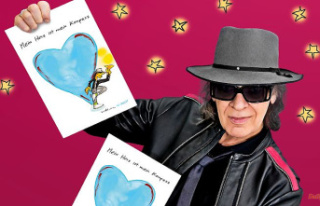