A 40-year-old man was shot dead at a fair in Lüdenscheid on Saturday. 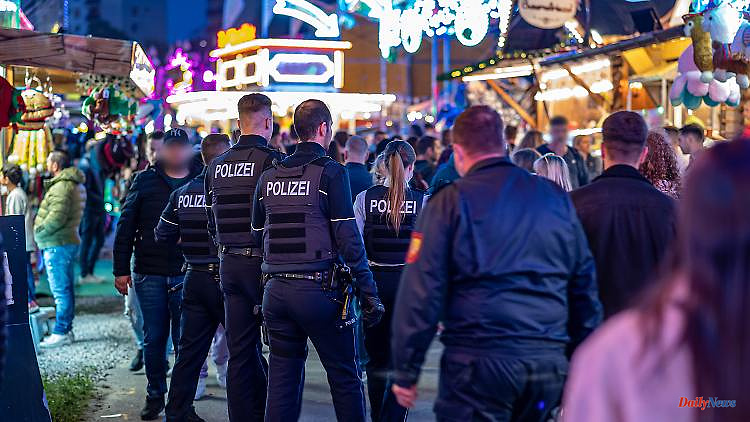 A 40-year-old man was shot dead at a fair in Lüdenscheid on Saturday. A group of young men can be seen on video images. Now special forces arrest a suspect and search his apartment.

After the fatal shot at a 40-year-old at a fair in Lüdenscheid, investigators arrested a man. According to a joint statement from the police and the public prosecutor's office, special forces arrested the suspect in Lüdenscheid and searched his apartment. The investigators no longer want to comment on further details, age and backgrounds in the evening.

At the fair in Lüdenscheid in the northwest of the Sauerland, a 40-year-old was shot dead at the exit of the festival area on Saturday evening. Previously, there had been an argument between a 16-year-old and a group of six at the fair. When the youth and his father tried to confront the group, they all fled.

According to the information, two of them fired shots from a blank gun and a live firearm while fleeing. The 40-year-old was hit. The police and prosecutors then searched for clues about the young men. They had video material showing the people involved.

1 Boy suffocated in a sack: judgment on Hanau cult murder... 2 Without a mask at the state funeral: Kim challenges... 3 Reduce negative energy: These tricks help against... 4 Lower security level: Boris Becker transferred to... 5 Compensation Judgment: Money Back for Losses in Online... 6 Is a new pandemic looming?: What we know so far about... 7 Baden-Württemberg: All in white and delicious: top... 8 North Rhine-Westphalia: Eight-year-old hit by car:... 9 North Rhine-Westphalia: NRW Innovation Prize awarded:... 10 Hesse: Because of the role in the Nazi era: Dr.-Danzebrink-Strasse... 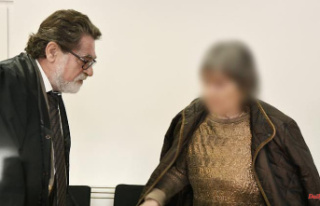 Boy suffocated in a sack: judgment on Hanau cult murder...