There have already been several accusations against the documenta because of the exhibition of anti-Semitic works. 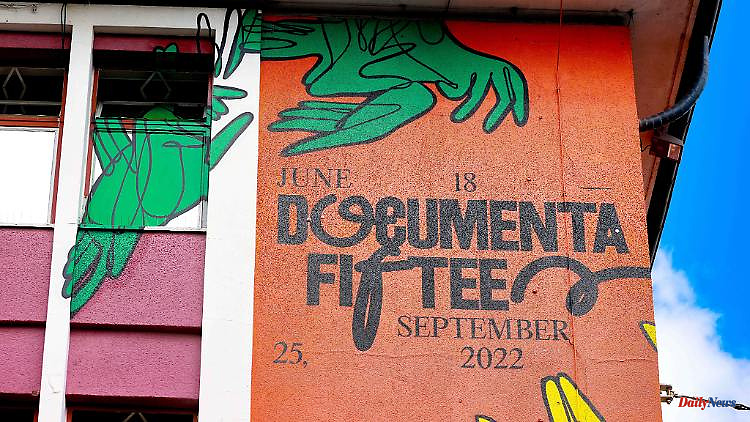 There have already been several accusations against the documenta because of the exhibition of anti-Semitic works. A new committee is to investigate the incidents. Right from the start, the experts criticized the management of the art show.

A newly created committee to deal with the anti-Semitism incidents at the documenta in Kassel has criticized the management of the art show. "The position she represents, that neither further works of art need to be removed due to anti-Semitic content nor that the works need to be systematically examined, contradicts a professional and open-ended dialogue," explained the scientific support.

According to the shareholders, the committee, which is made up of seven scientists, was appointed to take stock of the processes and structures surrounding the Documenta, among other things. The Board welcomed this approach in principle. "However, we are irritated that the management of the Documenta, despite this commitment to openness, seems to be defining essential questions about how to deal with anti-Semitic art at the moment when the committee that is to accompany their work is set up," the scientists explained.

In addition, the committee criticized the Documenta management for their handling of criticism of their previous decisions. The public presentation of anti-Semitic works and the handling of them is "rightly" perceived as outrageous by the Jewish community. It is all the more regrettable that the impact of the debate on the Jewish community has so far hardly been taken into account in the public statements on the art show. "As a committee, we will work to ensure that Jewish perspectives are considered and included in the processing of the events," the scientists announced.

In June, a work by the Indonesian artist collective Taring Padi caused outrage. It showed, among other things, a man with a pig nose, a scarf with a Star of David and a helmet with the inscription "Mossad". There was also a picture of a man with sidelocks whose hat was apparently decorated with an SS rune. The work was first covered and then removed. The calls for consequences then became louder and louder. The general director of the art exhibition, Sabine Schormann, resigned from her position in mid-July. More anti-Semitic images have surfaced in the past week. 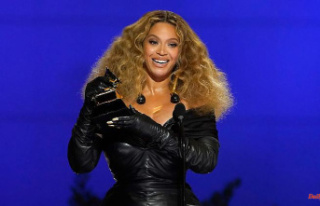