Fight for a generation of girls: Secret schools oppose the Taliban

Since the Taliban took power, girls in Afghanistan have only been allowed to attend primary school. 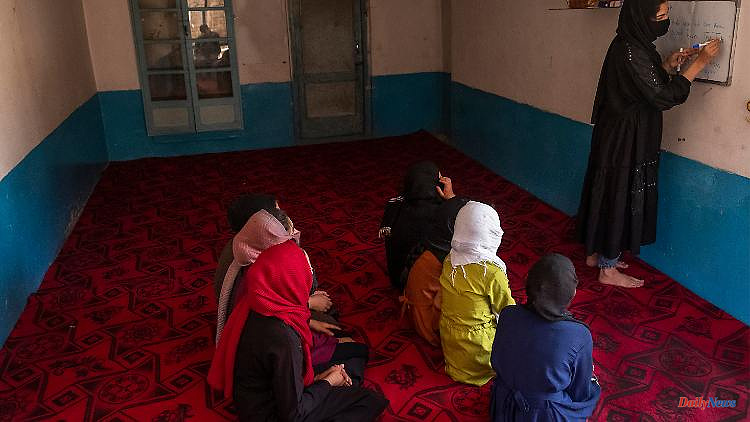 Since the Taliban took power, girls in Afghanistan have only been allowed to attend primary school. In order to secure a future for their protégés, teachers set up secret schools for girls - at great risk. Some of the danger also comes from your own family members.

Nafisa wants to study so that she can one day become a doctor. Since she is officially no longer allowed to study in Taliban Afghanistan, she attends a secret school and hides her textbooks in the kitchen between pots and plates at home. Thirsty for knowledge, Nafisa lives in a village in eastern Afghanistan and can only go to school as long as her brother doesn't find out about her.

"If my brother finds out, he'll hit me," says Nafisa. He fought for the Taliban for years. "But boys don't belong in the kitchen, so I keep my books here." Only her mother and sister know about it.

Hundreds of thousands of girls and young women have not been able to go to school since the Taliban took power a year ago. Those in power want women and girls to stay at home; and when they leave the house, they only wear veils or burqas. But many girls are like Nafisa, and secret schools in private homes are now all over the country.

Decades of war and political unrest have had a devastating impact on the education system. So Nafisa is still attending secondary school, although she is already 20. In the mornings she goes to the Koran school, as her brother wants, but in the afternoons she sneaks into a secret classroom where the Afghan Women's Revolutionary Association (Rawa) offers classes for girls.

Most of the students always have to take different, sometimes long routes so that they don't attract attention. "We accept the risk, otherwise we would remain uneducated," says Nafisa. "We want to do something for ourselves, we want to be free, serve society and build our future." When a Taliban asks what they do there, the young women say they are learning tailoring. They then hide their books in shopping bags or under their burqas.

Girls are still allowed to go to primary school, but they will not be allowed to go to university without a higher school certificate. "In Islam, education is a right for both men and women," says scholar Abdul Bari Madani. "If this continues, a whole generation of girls will be buried."

This concern for a lost generation motivated 40-year-old teacher Tamkin to convert her home in Kabul into a school. She was banned from attending school under the first Taliban government from 1996 to 2001. She had to teach herself everything, only to lose her job at the Ministry of Education when the Taliban took power for the second time.

"I don't want these girls to go through what I did," Tamkin says through tears. "You should have a better future." So, with the support of her husband, she turned a pantry into a classroom. Then she sold a cow to buy textbooks since most of the students can't afford them.

"I just want to learn, no matter what the room is like," says Narwan, who is wedged between girls of all ages. 17-year-old Maliha firmly believes in the end of the Taliban government. "Then we will be able to put our knowledge to good use."

On the outskirts of Kabul, in a maze of mud houses, 38-year-old Laila runs a secret school. She decided to do this when she saw the desperation of her daughter who could no longer go to secondary school.

Two days a week, a dozen or so girls gather in Laila's house, where the classroom has a large window overlooking the yard and garden, where fruit and vegetables grow. The girls are sitting on the carpet with their books wrapped in blue plastic and chatting enthusiastically. One after the other, they present their homework. 18-year-old Kausar is combative: "We are not afraid of the Taliban. We will fight to be allowed to study." 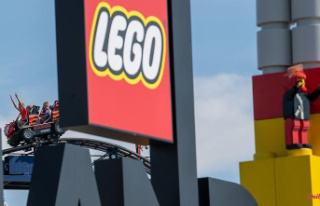