Helped perpetrators to escape: Bishop of Eichstätt is said to have covered up abuse

Cases of abuse in the Catholic Church are becoming known again and again. 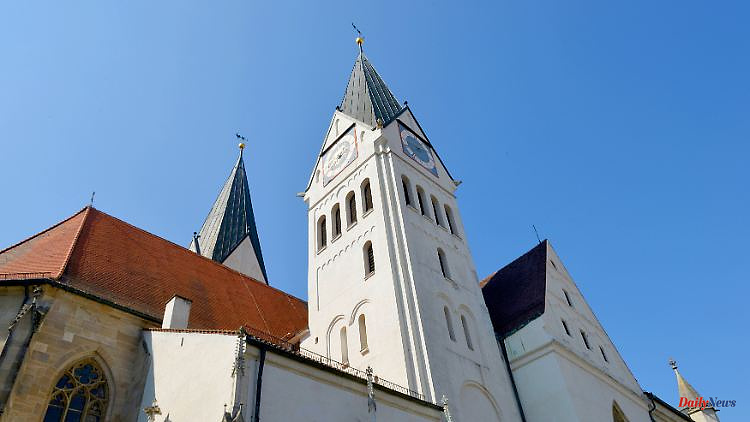 Cases of abuse in the Catholic Church are becoming known again and again. In the processing, the question arises: How could the perpetrators be up to mischief for years? A case in the diocese of Eichstätt from the 1960s reveals how a perpetrator was covered up by the bishop at the time. His successor is also partly to blame.

A report by the independent investigation commission in the diocese of Eichstätt corroborates serious allegations of cover-up against former bishop Alois Brems. He is said not only to have covered up cases of abuse, but also to have helped a perpetrator flee from the police. "Despite the numerous serious transgressions of the priest in the 1960s, which caused great suffering among his victims, his criminal actions were not stopped," said the incumbent Bishop Gregor Maria Hanke. "The fact that these crimes were carried out and also actively covered up is a shocking event that must be completely dealt with."

Bishop Brems's legacy must be reassessed, Hanke said. "I also ask the municipalities and institutions that honored Bishop Brems to reconsider their commemoration." Brems was Bishop of Eichstätt from 1968 to 1983. He died in 1987. The allegations against him became known a few weeks ago.

The man whose actions Brems is said to have covered is a priest who died in 2016 and is said to have abused girls in the 1960s. "According to the current state of knowledge, we know of ten people affected from the 1960s," said diocese spokeswoman Pia Dyckmans. As the Bayern media group reported at the end of October, one of those affected filed a complaint at the time, and the public prosecutor's office was informed.

But according to the report, the priest was able to escape in time - he became a missionary in Africa and later in Latin America. In addition, the diocese leadership supported him in disguising himself with a different name, it said. In the 1980s, when the allegations against him had long since become statute-barred, the priest returned to his home diocese of Eichstätt and is said to have worked in a parish there again for many years.

But that's not all: As the investigation commission reports, the man then abused again decades later in a retirement home in Schwabach. As the Eichstätt district association of Caritas announced on Saturday, witnesses accuse the man of having harassed both employees and residents as the house chaplain of the retirement home in 2011 and 2012.

Bishop Hanke now also conceded personal misconduct in the Dall: When the repeat offender moved from Schwabach to the Archdiocese of Bamberg, the Eichstätt diocese did not "inform about the priest's criminal past". From the end of 2012 to July 2014, the man occasionally held services as a temporary clergyman in the Heroldsbach place of worship, the Archdiocese of Bamberg confirmed.

"I have to say self-critically that I should have reacted immediately after the first conversations in 2010. I couldn't have imagined at the time that a perpetrator could still be dangerous even at an advanced age in a retirement home," said Hanke . "The extent of the horror was unknown to me. It was a big mistake from which I learned painfully."

From July 2014 until his death in October 2016, the priest then lived in Bamberg. So far, no such allegations from his time in Heroldsbach and Bamberg have been reported, a diocese spokesman said on Tuesday. The Archdiocese and the Diocese of Eichstätt are calling on potential victims of sexual assault to get in touch. 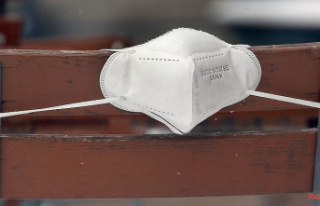