Former football star Ronaldo is absent when burglars break into his holiday home in Ibiza. 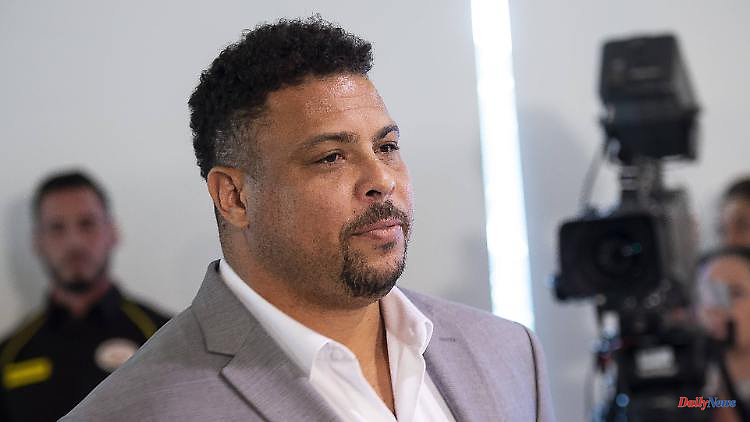 Former football star Ronaldo is absent when burglars break into his holiday home in Ibiza. According to media reports, the gang stole money and valuables worth several million euros. The Spanish police are now arresting six suspects.

A few days after a million-dollar theft in a holiday home of the former Brazilian soccer star Ronaldo in Ibiza, six suspects have been arrested. Two of them were caught in the port of Dénia in eastern Spain, the other four in Málaga in southern Spain, according to investigative circles. According to Spanish media, it is believed to be a gang of burglars made up of four Albanians, one Romanian and one Spaniard.

Ronaldo's holiday home on the Balearic island was broken into on Monday. Ronaldo had left the house to Marco Verratti of top French football club Paris Saint-Germain, but he was not in the house at the time of the crime. According to media reports, the burglars took jewelry and cash with an estimated value of three million euros. The police found most of the loot.

The former football professional Ronaldo played for the European clubs PSV Eindhoven, FC Barcelona, ​​Inter Milan and Real Madrid in his career. He was world champion twice with the Brazilian national team, in 1994 and 2002. The 45-year-old is considered one of the best soccer players of all time. 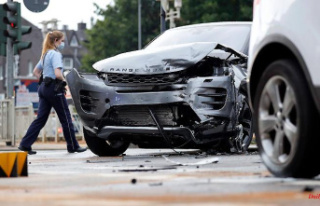