No help after miscarriage: couple has to store dead baby in fridge

A woman in London suffers a miscarriage at four months. 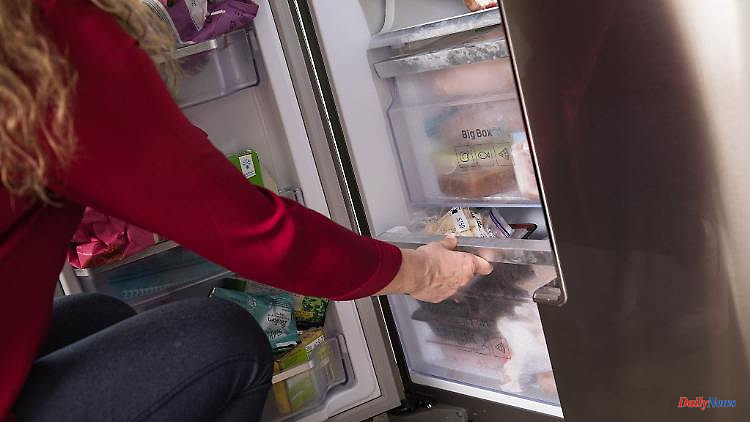 A woman in London suffers a miscarriage at four months. But in the hospital, she and her partner receive no support. Out of necessity, the couple dumps the dead baby in the fridge at home.

After a miscarriage in London, a couple have left their dead baby in a plastic box in their own fridge due to a lack of support at the hospital. "It was grotesque," said the mother, named Laura, who told the BBC and the Guardian newspaper her story of the moment.

She and her partner had previously waited for hours in the emergency department of a London hospital waiting to be treated after a miscarriage at home when she was four months pregnant and to be able to deliver the remains of their baby - but to no avail.

"I was holding my baby in a Tupperware box and crying with 20 or 30 other people in this waiting room," Laura told The Guardian. Life partner Lawrence told the BBC: "Nobody in the hospital was willing to take care of our baby. Nobody seemed to know what was going on. It was almost like nobody wanted to believe it."

The Greenwich and Lewisham Trust of the English Health Service expressed condolences to the couple, according to the published reports, and announced that they would be working through the events that took place a few months ago.

The case highlights the overstretched British health service, which is struggling with long waiting lists for scheduled treatments and surgeries, and underfunding. The British Secretary of State for Women's Health, Maria Caulfield, announced that a task force was working to improve conditions. In addition, 1,200 new midwives should be trained. 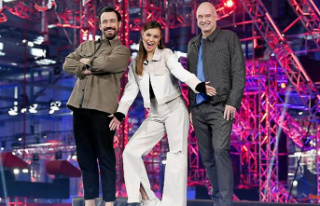