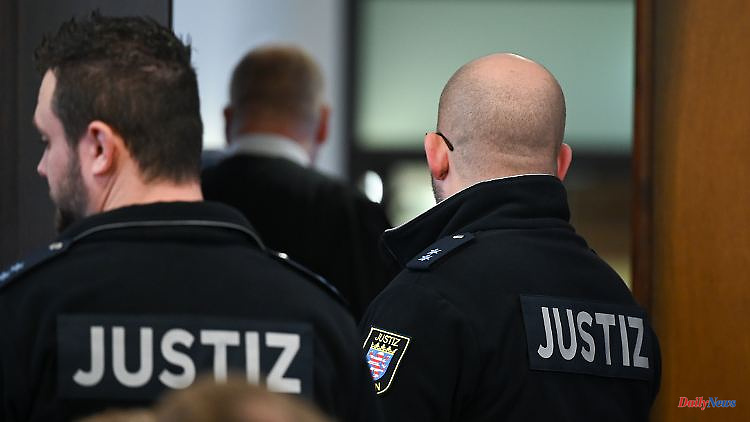 In August 2021, a student poisoned her fellow students at TU Darmstadt, injuring seven people. The court now orders the placement in a closed psychiatric ward, the accused denies the charge of attempted murder.

After a poison attack at the Technical University of Darmstadt, a 33-year-old was sentenced to an initially unlimited placement in a closed psychiatric ward. With the verdict, the Darmstadt Regional Court followed the public prosecutor's office and one of the two defense attorneys. Doctors had diagnosed paranoid schizophrenia in the former student from Mainz.

The German had confessed to putting chemicals in milk, honey and water for coffee and tea on the night of August 23, 2021. She wanted to poison members of the materials science department at the university. Seven people swallowed the chemicals while drinking coffee and tea, one was briefly in mortal danger.

The former student had felt persecuted by department members because of her psychosis, which was also shown in letters she had written. Investigators found it. In the proceedings, the accused denied the charge of attempted murder. The verdict is not yet legally binding. 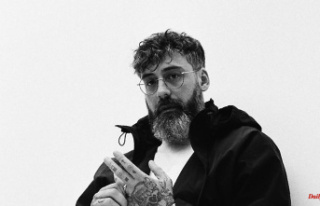