She was threatened for months and felt helplessly exposed to the hatred of vaccination opponents and corona deniers: The Austrian general practitioner Lisa-Maria Kellermayr saw no other way out and took her own life. 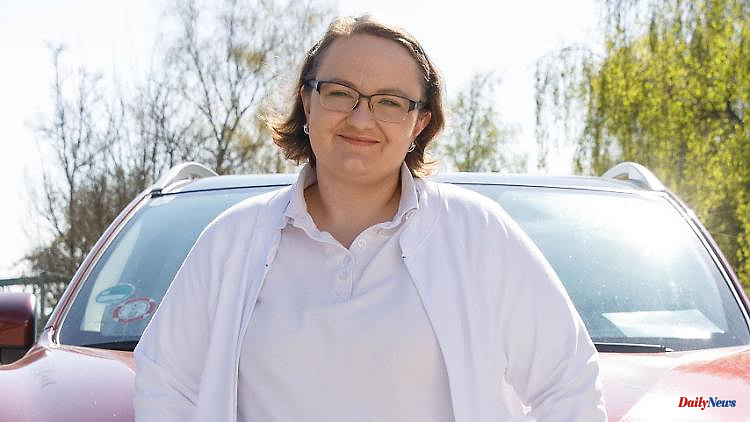 She was threatened for months and felt helplessly exposed to the hatred of vaccination opponents and corona deniers: The Austrian general practitioner Lisa-Maria Kellermayr saw no other way out and took her own life. Her death shocked the Alpine republic.

After the suicide of the Austrian doctor Lisa-Maria Kellermayr, who was under pressure from opponents of vaccination, lines from her farewell letters were made public. The "Kronen Zeitung" reported on the doctor's presumed last lines, which she therefore addressed to the Upper Austria State Police Headquarters, the Medical Association and her staff.

In it, Kellermayr made serious allegations against the investigating authorities. "I can't take it anymore," the newspaper quoted from a letter. There was a lot of talk, but nobody did anything. And further: "I wish the State Police Headquarters Upper Austria!" According to the report, the letter to the medical association also reads like an indictment of the dead. She feels let down. There was no help.

Kellermayr's death became known on Friday. The public prosecutor said that farewell letters had been found and that an autopsy was not ordered. The police are still investigating the threatening letters against unknown persons. Kellermayr had closed her practice because of death threats from opponents of the Corona measures. Working conditions "like the ones we have experienced in the last few months" cannot be expected of anyone, the doctor wrote on Twitter at the end of June as justification.

According to information from those around her, she did not feel sufficiently protected by the police and authorities against the attacks. The doctor had received police protection for a long time, but according to her own statements, she also spent around 100,000 euros on protective measures herself.

According to a report by the APA news agency, the Wels public prosecutor's office dropped investigations against a German suspect in June - on the grounds that they were not responsible, but the German authorities. According to the APA, a hacker activist found two Germans who are said to have written e-mails with threats.

According to the "Kronen Zeitung", the 36-year-old doctor is said to have tried to take his own life two weeks ago. She wanted to die from an infusion, but was saved. The medical officer involved then saw no serious danger and failed to admit Kellermayr to a psychiatric treatment.

The President of the Austrian Medical Association, Johannes Steinhart, said he was "deeply shocked" by the suicide. The Austrian Minister of Health, Johannes Rauch, whose resignation the doctor had called for shortly before her death, was dismayed at the news. The death threats against Kellermayr were "brutal reality". Hate against people is "inexcusable" and must "finally stop," he wrote on Twitter.

Federal Health Minister Karl Lauterbach tweeted about Kellermayr on Saturday: "The state must protect people like her." He was dismayed that people from the "lateral thinking" milieu mocked the deceased on social networks even after her death. "She saved the lives of others and lost hers in return," says Lauterbach. "Your work will be carried on by others."

Activists announced a memorial event for Monday in downtown Vienna. There, with a sea of ​​lights from 8.30 p.m., the deceased should be remembered quietly, like the initiator of the campaign

1 The Olympic champion flies into the spectators at... 2 Euro weakness as an opportunity - How investors benefit... 3 Energy: Lindner calls for the end of electricity production... 4 "I have sex with one testicle the same as with... 5 Organ donation: A new chance at life - our way through... 6 How the Financial Markets Authority seeks to better... 7 Luxury Watches: The incessant price rise of Rolex... 8 Holidays: a peak of traffic jams at nearly 480 km 9 Holiday season: traffic jams on the roads - rail traffic... 10 Royals: Million by bin Ladens: Prince Charles in the... 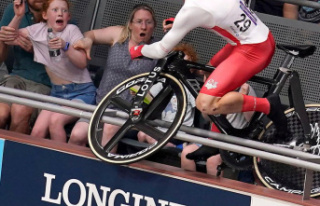 The Olympic champion flies into the spectators at...