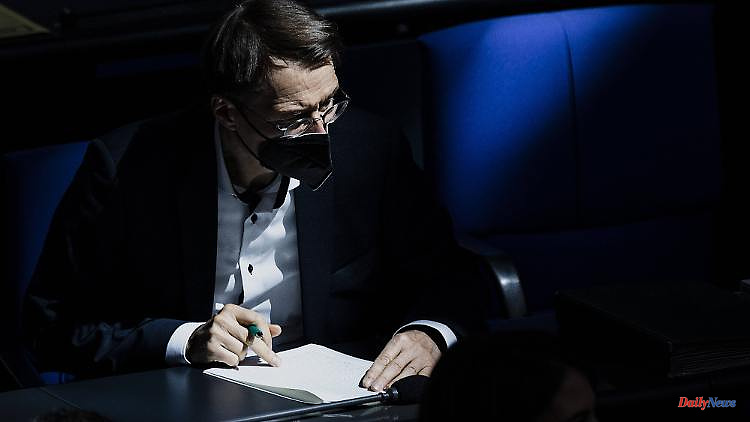 The omicron subtype BA.5 is also spreading in Germany. The fact that the number of infections is increasing again is not only due to this: more contacts with reduced protective measures at the same time do the rest. However, experts see no reason to sound the alarm.

Significantly more corona infections are being registered again in Germany. The Robert Koch Institute (RKI) gives the nationwide seven-day incidence at 447.3. That's a notable jump from 331.8 the previous day. (previous week: 199.9; previous month: 477.0). Federal Health Minister Karl Lauterbach commented on the increase on Twitter: "A summer wave was to be expected." Incidence had peaked at more than 1,700 in March and then dropped below 200 by the end of May. Now it is more than twice as high again.

So far, however, experts have not seen a dramatic burden on the health system. One reason for the increase is probably the spread of the omicron subtype BA.5, which leads to more infections. The behavior of the population with more contacts and fewer protective measures should also play a role. Voluntarily wearing masks indoors and a fourth vaccination are now the best antidote, Lauterbach wrote on Twitter.

However, the Standing Vaccination Commission STIKO has so far only recommended the second booster for parts of the population - including people over 70 years of age, staff in medical and nursing facilities and people with immunodeficiency. The incidence does not provide a complete picture of the infection situation. For some time now, experts have been assuming that there will be a large number of cases not recorded by the RKI - mainly because not all infected people have a PCR test done. And only positive PCR tests count in the statistics. In addition, late registrations or transmission problems can lead to the distortion of individual daily values.

The health authorities in Germany recently reported 105,840 new corona infections and 107 deaths within one day to the RKI. A comparison with the values ​​from the previous week does not make sense due to the very limited reports on Whit Monday (June 6). In general, the number of registered new infections and deaths varies significantly from weekday to weekday, as more and more federal states do not transmit to the RKI, especially at weekends, and report their cases later in the week. 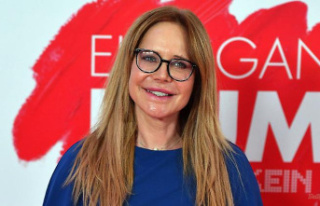