Almost 380 security forces are on the scene when a young man causes a bloodbath at a primary school in Uvalde. 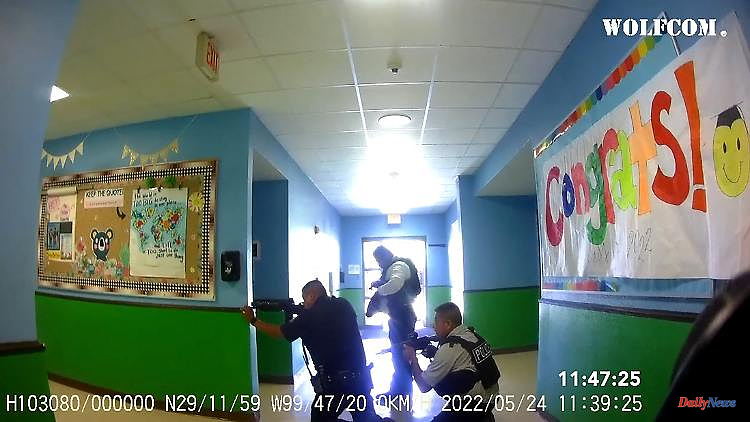 Almost 380 security forces are on the scene when a young man causes a bloodbath at a primary school in Uvalde. It was only after 73 minutes that the gunman was eliminated. An investigation report makes the extent of the failure clear.

About two months after the school massacre in the US city of Uvalde, the Texas state legislature accuses the local security forces of "systemic failure" and "egregious wrong decisions". The situation at the Uvalde elementary school was "chaotic" because the emergency services were "reluctant" to overpower the shooter, according to a preliminary report on the bloodbath presented by members of the Texas House of Representatives on Sunday.

19 children and two teachers were killed in the massacre in the primary school in Uvalde on May 24. According to the politicians, a more decisive action could have saved the lives of several of the attacker's victims. According to the report, 376 security personnel were on duty at Robb Elementary School that day, including members of the Border Patrol, state and city police of Uvalde and elite units.

However, 73 minutes passed between the arrival of the shooter and his killing. That was an "unacceptably long period of time," the report says. Although the majority of the fatalities died soon after the first shots were fired, several of them only died on the way to the hospital. It is "plausible" that "some victims could have survived if they had not had to wait 73 minutes for rescue workers".

The report does not make any allegations against individual police teams. However, it states that the forces deployed in Uvalde "did not adhere to their guidelines for dealing with armed attackers" and failed to "put the protection of the lives of others before their own safety". US police officers are actually trained to eliminate the attacker as quickly as possible in school massacres in order to prevent further victims.

The chief of the Texan security agency, Steve McCraw, had already accused the police in Uvalde of "pathetic failure" in June. At the time, he particularly criticized the "terrible decisions" made by operations manager Pete Arredondo. The deputies in Texas have now also accused Arredondo, who has since been suspended, of not having fulfilled his responsibility as head of operations. But he also made mistakes because he did not have all the necessary information. At the site of the massacre, "no one was visibly directing the deployment of the security forces." Texas lawmakers presented their findings to victims' families. For weeks, they have been accusing the authorities of a lack of transparency and attempts to cover up the mistakes made by the emergency services.

Pictures of the Uvalde massacre published by local media last Tuesday caused outrage. Among other things, it showed that police officers stayed in the school corridor for an hour and 14 minutes before shooting the 18-year-old attacker in a classroom. 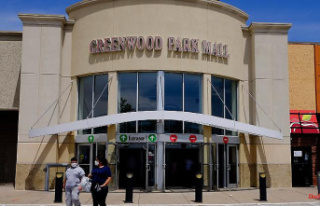