"Blade Runner" Pistorius has already served half of his sentence for the murder of his girlfriend. 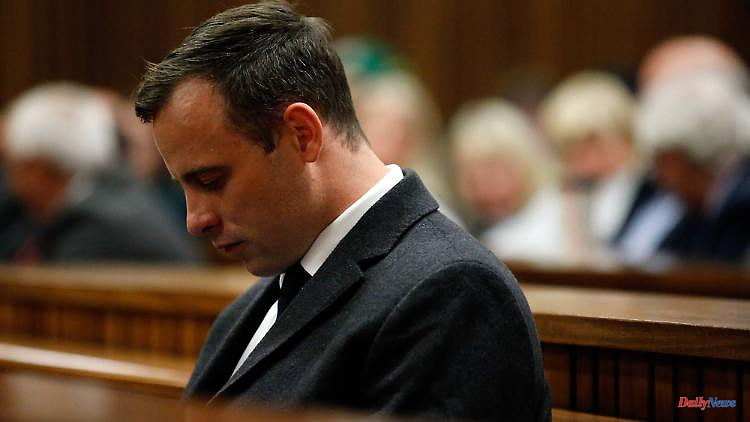 "Blade Runner" Pistorius has already served half of his sentence for the murder of his girlfriend. The second half could be suspended on probation. A prerequisite for this is a meeting with the parents of his victim.

Jailed former Paralympic star Oscar Pistorius has met his girlfriend's parents nine years after she killed her. The South African prison authorities said the meeting with Reeva Steenkamp's parents was part of his rehabilitation. The 35-year-old South African shot his girlfriend through the closed toilet door at his home in Pretoria on Valentine's Day 2013.

The below-knee amputee, who was nicknamed "Blade Runner" because of his prostheses, always claimed to have taken the model for a burglar and acted in a panic. In 2015 he was found guilty of murder. Now that he's halfway through his 13-year sentence, it could be commuted to a suspended sentence.

However, meeting June and Barry Steenkamp does not automatically mean that the former sports star will be released on parole, authorities stressed. The aim of the "victim-perpetrator dialogue" is that the inmates "recognize the damage they have caused their victims and society in general".

Pistorius was transferred to a prison near the port city of Gqeberha (formerly Port Elizabeth) in November. Steenkamp's parents live in the region. He is now back in Atteridgeville prison near the capital, Pretoria. 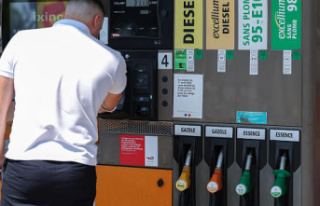 TotalEnergies will be asked by the government to increase...