Vaping is 95% less harmful than smoking Smoking tobacco has been around for hundreds of years, and the tobacco industry seemed to be continually rising. On the other side, vaping has a much shorter history, and the industry has only started booming all over the world in recent years.

Therefore, there's no doubt that there has been more extensive research on the effects of smoking. However, recent studies have consistently shown that vaping comes at a much lower risk to consumers while still satisfying the nicotine craving.

Long-term effects are yet to be seen, but the results show that vaping is up to 95% less damaging to the health of consumers. An additional advantage is that vaping can help wean smokers off the dangerous habit.

This is not to suggest that vaping is 100% safe or beneficial. At the very least, it will affect your monthly budget.

Starting with the effects of smoking and vaping on the lungs, we know that cigarettes can lead to cancer, emphysema, chronic obstructive pulmonary disease, and chronic bronchitis. This is due to over 70 proven chemicals in cigarettes that can cause cancer. In addition, smoking tobacco can also leave tiny particles in your lungs.

It's encouraging to know that e-cigarettes and vape liquids have far fewer chemicals and thus are far less likely to increase the risk of cancer. Also, vaping doesn't produce the particles present in cigarette smoke, having less effect on the lungs.

Other dangers of smoking come from tar and carbon monoxide, which are non-existent in vaping. E-liquids contain propylene glycol, vegetable glycerin, and flavorings and don't produce smoke but inhalable aerosol. This can cause minor irritation of the airways that is far less damaging than cigarette smoke.

Some danger may come from e-liquid flavorings, which are yet to be studied in depth. There have been reports of some flavorings containing substances like diketones, which can cause a deadly disease known as 'popcorn lungs' when used excessively. It's important to note that these reports have contributed to manufacturers eliminating these substances from e-liquids and publishing results showing levels of diketones in their products. In addition, these harmful substances are also present in cigarettes at 100-750 times the level present in e-liquids.

When it comes to oral health, smoking has been associated with a higher risk of mouth, throat, and esophageal cancer, dental and periodontal disease, and gum disorders. Effects of vaping on oral health haven't been studied extensively, but existing findings suggest an increased risk of nicotine stomatitis or lesions in the mouth. The condition is not severe and can be resolved by eliminating the source of heat (in the case of vaping, the pipe).

The results of examining the effects of smoking and vaping on the oral microbiome concluded that smokers had significantly altered bacterial profiles in the mouth. Vapers had similar results as non-smokers, suggesting little to no effect on oral health. 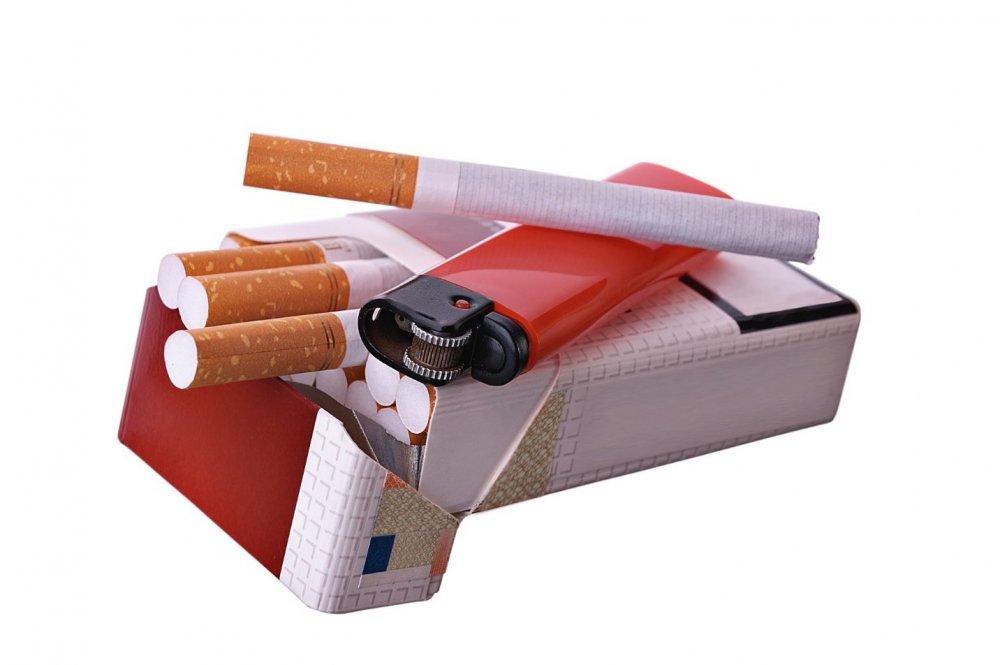 There's also the case of exploding vapes causing lacerations and broken teeth. These accidents are due to low-quality batteries. With higher quality products in the market, the risks are minimal.

Cancer is a major and growing concern in our society, with an increasing number of occurrences and high mortality rates. It's well-known that smoking can cause many different types of cancer almost anywhere in the body. On the other hand, cancer risks of vaping are less than 1% the risk of smoking. In other words, there are low levels of carcinogens in vapes, but they pose no greater risk than nicotine patches.

Nicotine itself was not proven to cause cancer or cardiovascular disease, but could contribute to the growth of existing tumors.

Final warning: vaping can produce formaldehyde, which is carcinogenic, so it's important to avoid the so-called 'dry puffs' which you would do anyway as it's unpleasant and almost impossible to inhale repeatedly.

To conclude, vaping is not 100% safe, but it will not wreak such havoc on your body like cigarettes can.