The decision of the bereaved to bury Ivana Trump, who recently died at the age of 73, on the golf course of her ex-husband Donald Trump (76) in New Jersey, caused many to frown. 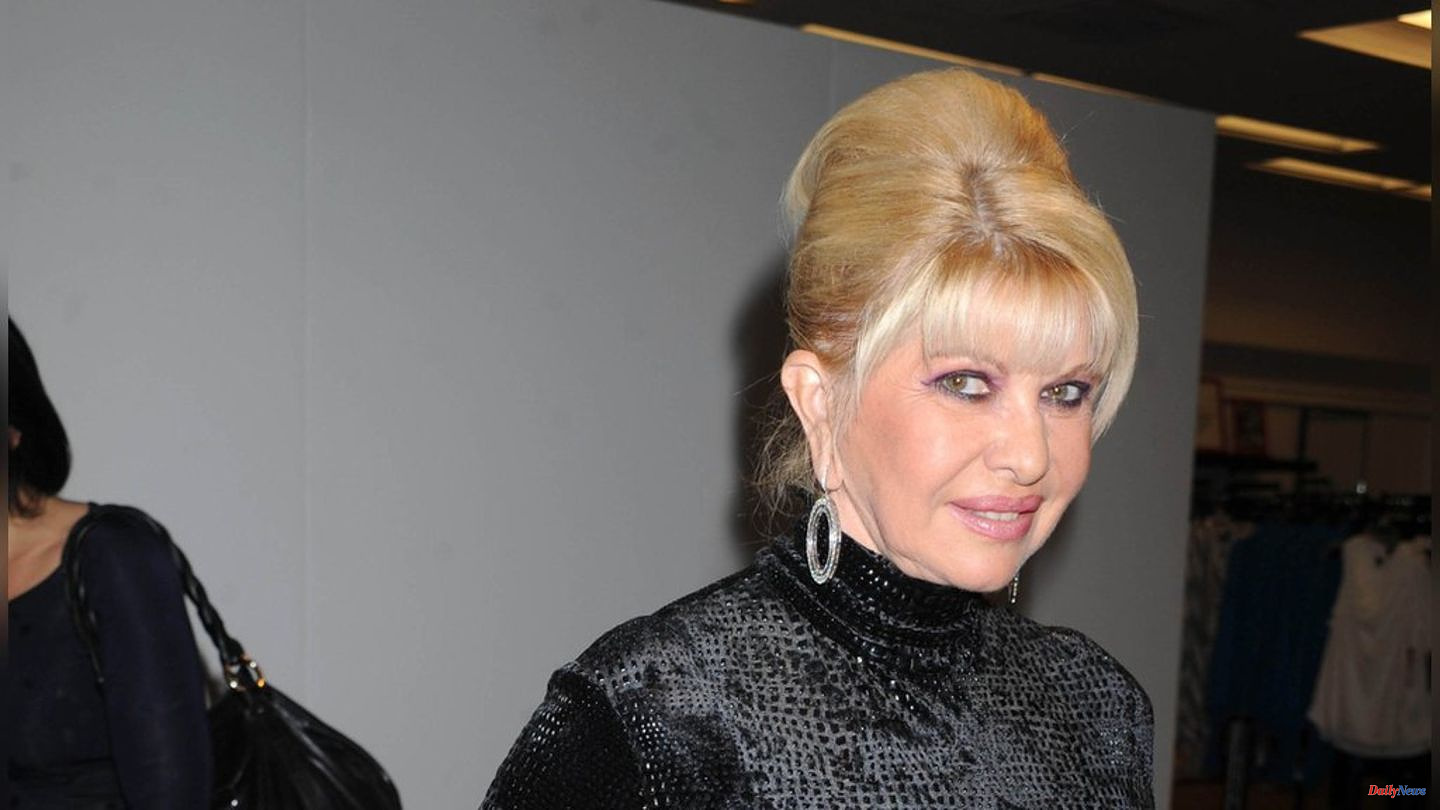 The decision of the bereaved to bury Ivana Trump, who recently died at the age of 73, on the golf course of her ex-husband Donald Trump (76) in New Jersey, caused many to frown. Now the outrageous suspicion has been expressed that behind the grave, which has so far been very unadorned, there could be a perfidious plan to save money. For example, the "Business Insider" reports that the grave would come with massive tax benefits.

A loophole in the state of New Jersey makes this possible. For areas under ten hectares that are declared as a cemetery, no taxes are due - neither property, income, inheritance nor sales tax. And because the relevant legislation does not specify a minimum number of graves that are necessary for these tax cuts, Ivana Trump's could be enough to define the entire golf course as a kind of cemetery.

According to the Washington Post, Trump has been planning for years to one day find his final resting place there himself. However, the exact considerations of the ex-president have changed several times. So it was supposed to be a private family cemetery, then there was the option of being able to buy graves there as well. 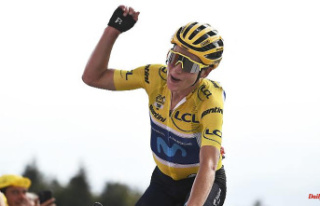