Heavy Metal: More than 80,000 visitors at the festival in Wacken

The 31st edition of the heavy metal festival in Wacken, Schleswig-Holstein, ended on Sunday night. 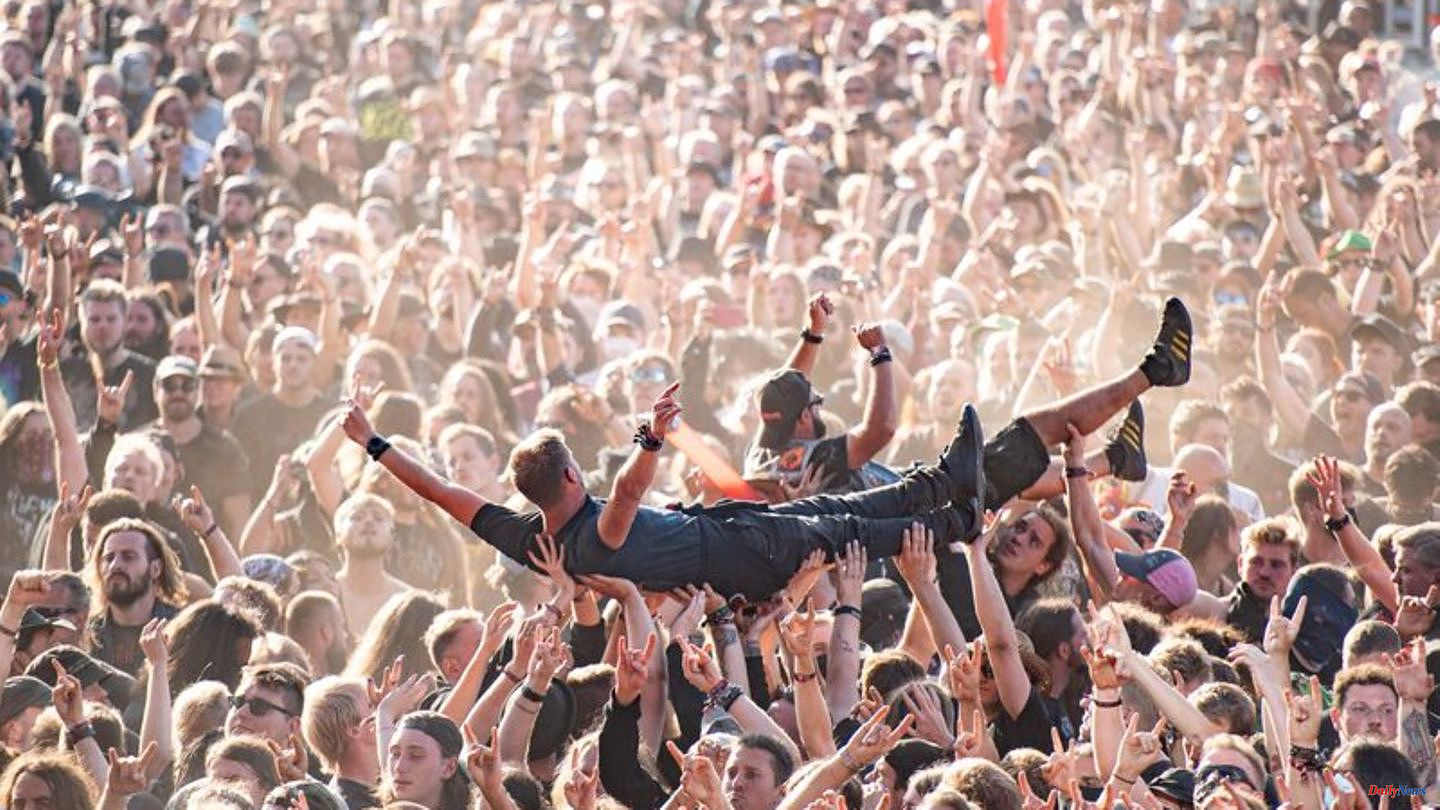 The 31st edition of the heavy metal festival in Wacken, Schleswig-Holstein, ended on Sunday night. The organizers announced that 83,400 fans celebrated at the Wacken Open Air (W:O:A). On Sunday, return traffic was in full swing.

Metal greats like Judas Priest, Slipknot or Powerwolf played in Wacken this time. More than 200 bands performed on nine stages. "The Wacken Open Air is back - finally! We missed the festival as much as the fans did," explained the organizers Holger Hübner and Thomas Jensen. On Saturday, the Cologne dialect band Höhner performed in Wacken. "It's absolutely amazing what happened here today," said singer Patrick Lück of the German Press Agency.

The police spoke of a peaceful course of the festival. There have been crimes in the lower double-digit range, said a spokeswoman. "It's very quiet for 80,000 people." The number of crimes dealt with by the police has fallen by 60 percent.

Record-breaking things happened in the air on Saturday morning. The Hamburg musician Johannes "Johnny" Ritter played an air guitar solo in the basket of a hot air balloon 327 meters above the site - according to the organizers the highest in the world so far. A record judge from the Record Institute for Germany (RID) officially confirmed this. The RID markets itself as the German-language counterpart to the Guinness Book of Records.

Iron Maiden have already been announced for the festival next year (2nd to 5th August 2023). The fans acknowledged this with great applause on Saturday evening. The British band wants to be on stage in Wacken for the fourth time. Also in attendance are US thrash metal band Megadeth, Irish-American folk punk group Dropkick Murphys and Ukraine's Jinjer. 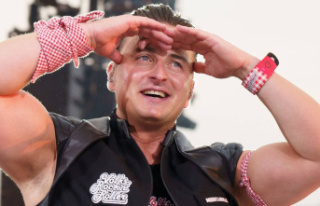