Joko has to fight: "Who steals the show from me?" returns

TV entertainers are quite ambitious. 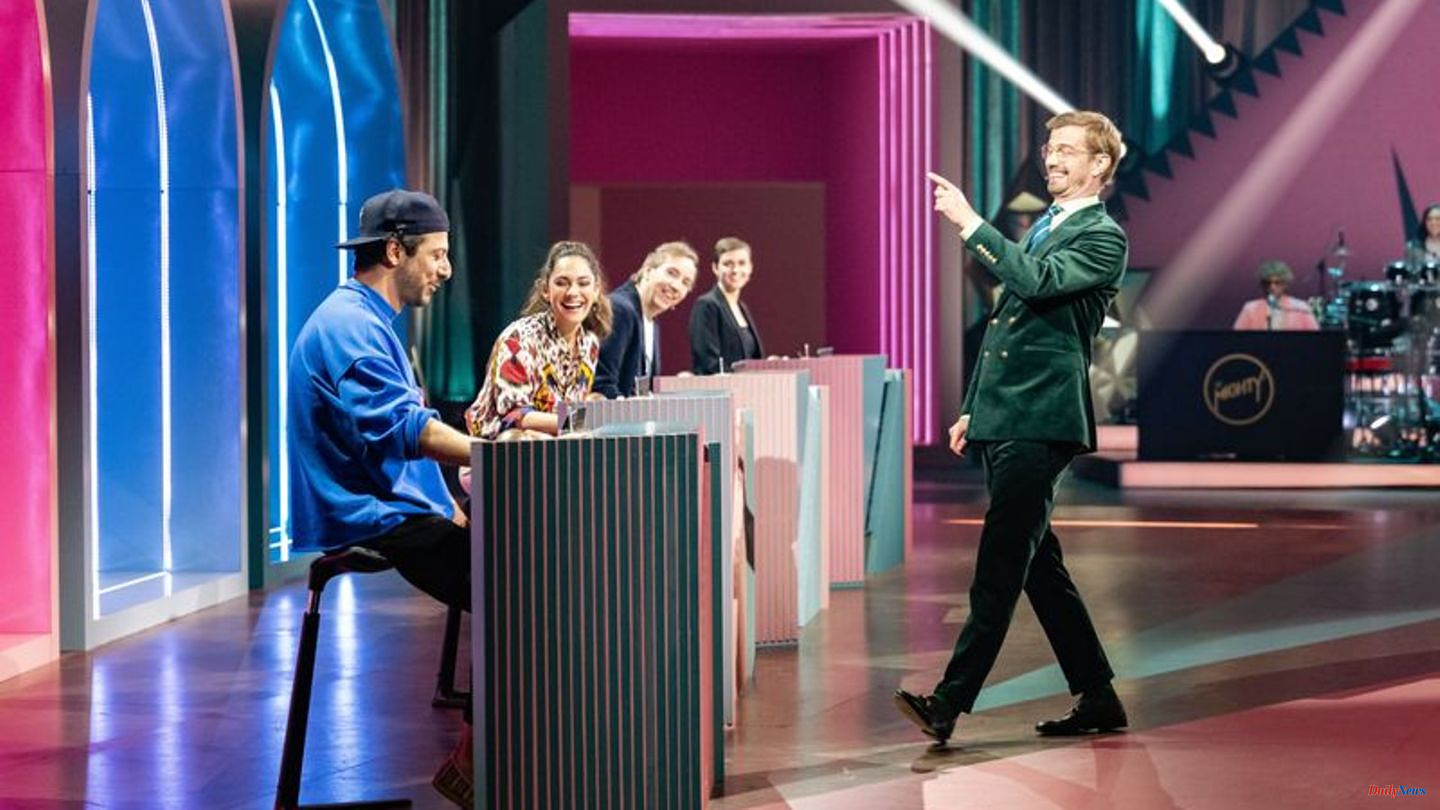 TV entertainers are quite ambitious. For example, Stefan Raab was known for going to extremes to win in competitions such as the "Wok WM" or "Schlag den Raab".

Markus Lanz also showed a lot of zeal in his "Wetten, dass...?" interlude. Joko Winterscheidt takes it just as seriously when he moderates "Who steals the show from me?" has to defend against several celebrities. The fourth season starts on ProSieben on Tuesday (8:15 p.m.).

There was already a Grimme Prize

The principle of the program, which is produced by the Florida TV think tank founded by Winterscheidt (43) and Klaas Heufer-Umlauf (38), is simple: three celebrities and a normal citizen who has previously applied compete in several rounds and divorce one after the other. At the end one of them will play against Winterscheidt in the final quiz. The prize: the moderation of the upcoming show.

Stars have often been able to put their stamp on the show: Thomas Gottschalk moderated "his" edition in the premiere season in the old "Wetten, dass..?" manner, Anke Engelke opened "her" show based on the Eurovision Song Contest. And singer Mark Forster transformed the studio into the fan base of his favorite club 1. FC Kaiserslautern.

Yardim, for example, turned a simple bicycle race into a comedic stage show. Schulz twisted his knee during a competition and then reported meniscus damage in his podcast. Incidentally, it was similar in the second season of singer Shirin David, who broke her ankle in a quad accident in the studio.

So it seems as if not only host Winterscheidt shows a certain ambition to keep his job. In any case, the 43-year-old is always annoyed when he answers a question incorrectly in the final. This seriousness, in addition to all the slapstick, is what makes the show appealing. The format won a Grimme Prize this year and has already been sold abroad. 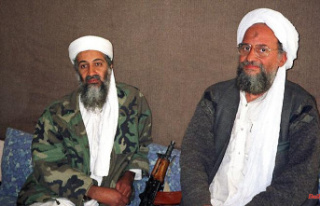