Nostalgia for the 2000s: the noughties are making a comeback

Low-rise jeans that sit below the hips and spaghetti tops - the 2000s are celebrating a revival. 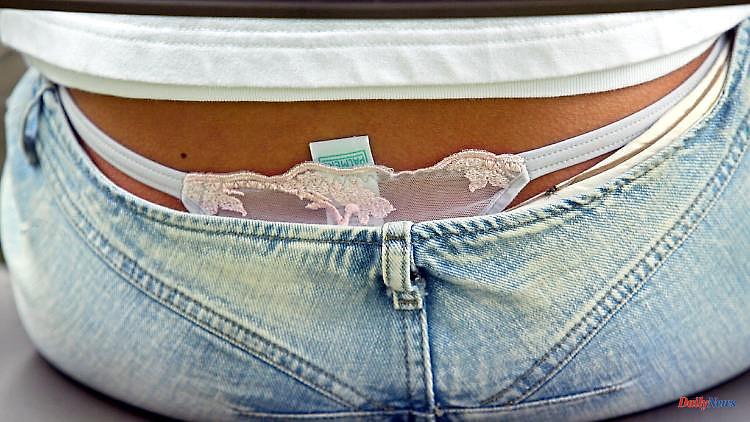 Low-rise jeans that sit below the hips and spaghetti tops - the 2000s are celebrating a revival. Influencers like Stefanie Giesinger and pop stars like Dua Lipa are leading the way. And the trends from the past are not only flooding fashion.

Many Instagram profiles of well-known influencers seem like a journey back in time to the turn of the millennium. "Whale tails" flash at festivals, i.e. thongs visible over the waistband, which are visually reminiscent of a whale tail. If you haven't noticed yet, the noughties are back. Experts explain why the global trends of this period are not considered embarrassing, but even progressive.

"I wear my pants lower than ever," says influencer Stefanie Giesinger, for example. The "Baby Tee" - a T-shirt that ends above the navel, super short hip skirts, quick glasses, small handbags and protruding strings - "that describes my summer 2022 style in a nutshell," says the 26-year-old.

Giesinger offers her around 4.7 million followers on Instagram reinterpreted looks from the noughties almost every day. "We as a society long for nostalgia, let ourselves be inspired by the past," she says. Her influences: other influencers, models, editors and fashion shows from that time.

Fashion houses such as Prada and Balenciaga have also recognized the demand for the zero trends and have therefore reissued old handbags from the millennium era. So there are currently re-editions of iconic Prada bags made of nylon. Balenciaga reinterprets the style of the time with its "Le Cagole Small" shoulder bag.

Why is there this return to old trends? "Fashions always ran in waves among the older generations," explains generation researcher Rüdiger Maas. However, representatives of Generation X - born between 1965 and 1980 - rebelled against their parents in subcultures such as the late hippies, rockers or punks. "It's different today, which is why we talk about 'neoconventionalism'. That means the children adopt a lot of values ​​and attitudes from their parents." Currently, there are hardly any movements towards demarcation towards the older generation.

Nonetheless, there is one key difference between Gen Z - born between 1995 and 2010: "It's the first generation that grew up with digital media. That's why it's also heavily influenced by digital trends," says Maas. Trends therefore spread faster and more globally. One can observe that trends are now mostly set via the Internet or via influencers. Thanks to access to the Internet, the younger generations also have a knowledge advantage: "Children no longer learn from their parents, but parents learn from their children."

In addition, prosperity in Germany has increased on average since the Second World War. Nowadays there is a huge sea of ​​possibilities. "Many luxury goods that previous generations could only dream of can now be afforded or ordered by members of Generation Z with a click," says the generation researcher.

The global trends of the megastars of the time, the so-called "noughties", are now "not embarrassing" for them, but progressive. Back then, it was less about being taken seriously and more about trying things out, says Zakrocki. The revival of the noughties can also be seen in other areas of art - for example in the successful series "Euphoria".

A homage to the 2000s can also be observed in the music videos of current pop stars such as Dua Lipa or Harry Styles. This is not only noticeable visually, but also acoustically. "Old hits from the noughties are trending on Tiktok, as well as new songs that have samples of noughties hits," says Alyssa from the DJ duo Alyssa

That's why the two Berliners Alyssa and Gia play songs from that time in addition to their own compositions from house and disco. There are "Toxic" by Britney Spears (2004) and "Waiting For Tonight" by Jennifer Lopez (1999), but also German pop classics like "Daylight In Your Eyes" by the No Angels (2001). Gia sums it up: "So if you play 2000s songs at parties, you make young and old happy." 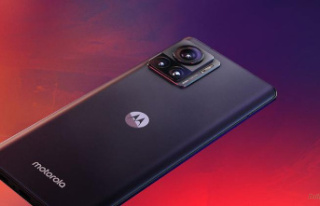