Problems with Eddie Vedder: That's why the Pearl Jam concert in Vienna was cancelled 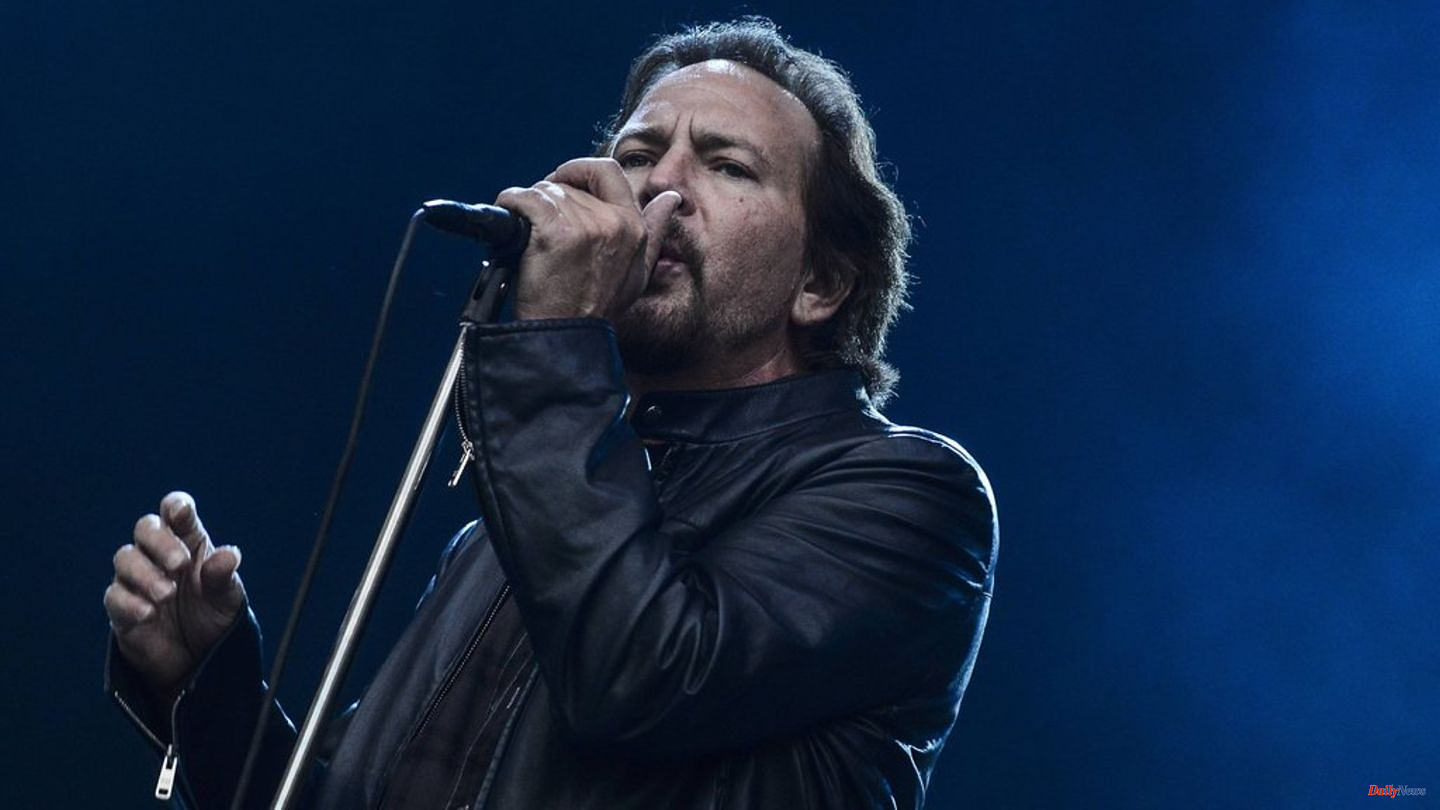 The US band Pearl Jam surprisingly canceled their concert in Vienna last Wednesday (July 20). The rockers gave vocal problems from singer Eddie Vedder (57) as the reason. At the last open-air performance of the musicians outside of Paris, "extreme circumstances" prevailed, according to a statement by the band on Instagram.

Heat, dust and smoke from fires would have "damaged" Vedder's voice. "He's been to doctors and has been treated, but his vocal cords haven't recovered yet," Pearl Jam said. The band performed at the Lollapalooza Paris festival on July 17th. Large-scale forest fires are currently raging in France due to the heat wave.

"This is brutal news and terrible timing for everyone involved," continued Pearl Jam. "As a band we're deeply sorry and we've been trying to find ways to play anyway. And Ed wants to play. There's just no voice available right now..." Tickets will be refunded at the appropriate outlets.

The next concert of their European tour is scheduled for July 22nd in Prague before continuing to the Netherlands. It is not yet known whether these shows will also be cancelled. 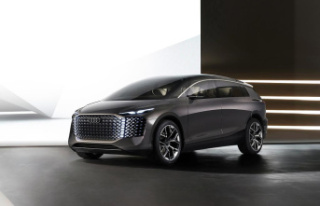 Luxury lounge on four wheels - Audi and Co. are pushing...