Savers can breathe a sigh of relief: is this the end of penalty interest? 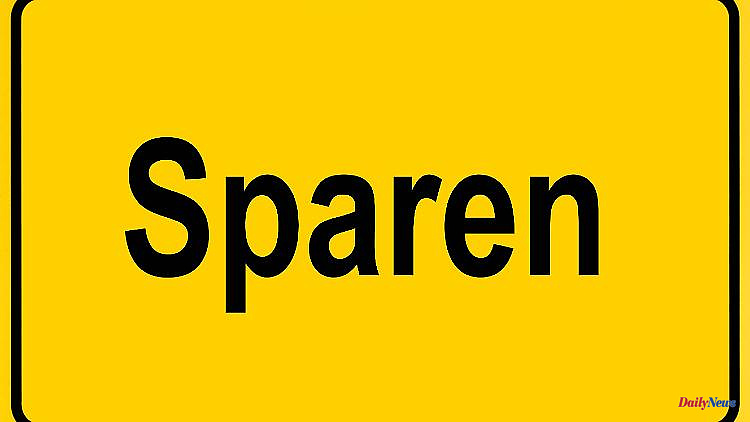 The direct bank ING practically abolishes negative interest rates. That should have a signal effect on the industry. Four banks had already significantly increased their allowances, which protect against an account being debited. Several large financial institutions are likely to follow.

Germany's largest direct bank is pushing ahead and, according to its own statements, will de facto abolish negative interest rates for the majority of its private customers on July 1st. Accordingly, the allowances for credit balances on current and call money accounts will be increased from the current 50,000 to 500,000 euros per account. This is good news for almost all ING customers.

How negative interest rates will continue for other bank customers will also depend on the next interest rate decisions by the European Central Bank. According to the comparison portal Verivox, four other banks have already significantly increased their allowances in the last two weeks. As if there were:

New: 500,000 euros (negative interest is calculated on the entire balance if the exemption limit is exceeded). Old allowance: 100,000 euros.

"The tenfold increase in the tax-free allowance at ING is a clear signal to the entire industry. Bank customers who do not have an account with the direct bank could also benefit indirectly from this. When large banks improve their conditions, the pressure on the competitors to actively participate also increases It is therefore quite possible that other banks will follow suit in the next few days and weeks and also increase the allowances. However, banks continued to introduce negative interest rates or tightened their conditions during the same period. So there was still a uniform market trend towards relaxation to this day not," says Oliver Maier, Managing Director of Verivox Finanzvergleich GmbH.

The financial portal Biallo.de followed up with 22 banks and received quite encouraging answers on how to proceed with the negative interest rates. Here you are:

"As soon as the ECB ends its negative interest rate policy, we will no longer charge any fees."

"As soon as the interest rates reach the zero line, we will reduce the credit fees."

"In the event that the deposit facility rate is zero or greater, then there will be no retail custody fee."

"Of course, if the ECB sets the negative deposit rate to zero, we will remove the custody fee."

"Basically, when designing the terms of the custody fee, both in the private and in the commercial sector, we are guided by the ECB's deposit rate."

"The contractual provisions stipulate that the amount of the custody fee is directly linked to the interest rate of the ECB and is adjusted accordingly if the ECB changes."

"Should the ECB's deposit rate change, we would adjust our terms accordingly."

"As soon as the ECB's deposit facility has an interest rate of zero, there is no custody fee."

"We said from the beginning that we would only charge a custody fee above the exemption limits for as long as we were charged for it ourselves."

"Our current custody fee agreements are based on the interest rate of the deposit facility of the European Central Bank. It follows that we no longer collect a custody fee if the reference interest rate reaches or exceeds the zero line again."

"Should the interest rate situation change - which we monitor very closely - we will adjust the conditions for our customers accordingly."

"We have always made the statement that the custody fee is only used to compensate for the cooperative community. We have already discussed a deletion in the bank."

"We are monitoring interest rate developments very closely. But only when the ECB actually sets the negative interest rates for banks to zero will we examine the consequences of this development in our customer business."

"If the reference interest rate is zero, our affected customers no longer pay a custody fee."

"If the ECB takes action, we will react accordingly."

"Volksbank Mittelhessen will no longer charge any custody fees once the deposit facility has been adjusted to zero percent in retail and corporate customer business."

"As soon as the ECB raises the deposit rate to zero percent or higher, Volksbank Stuttgart will not charge a custody fee either."

1 Paid time off: when employees are entitled to special... 2 Supplementary dental insurance in the test: 26 tariffs... 3 Direct bank sets trend: ING abolishes negative interest... 4 Maintaining a standard of living: This is how pensioners... 5 Labor law question: Can the boss announce pregnancy? 6 Interest rates are rising rapidly: which fixed interest... 7 Secure contributions: Work abroad can count towards... 8 Become visible: What really matters during the probationary... 9 Saving tips from the experts: This is how energy costs... 10 Expensive groceries: 15 tips to save when shopping 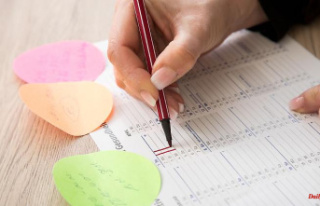 Paid time off: when employees are entitled to special...