It's starting again: In Florida, the authorities have called for the official hunt for pythons. 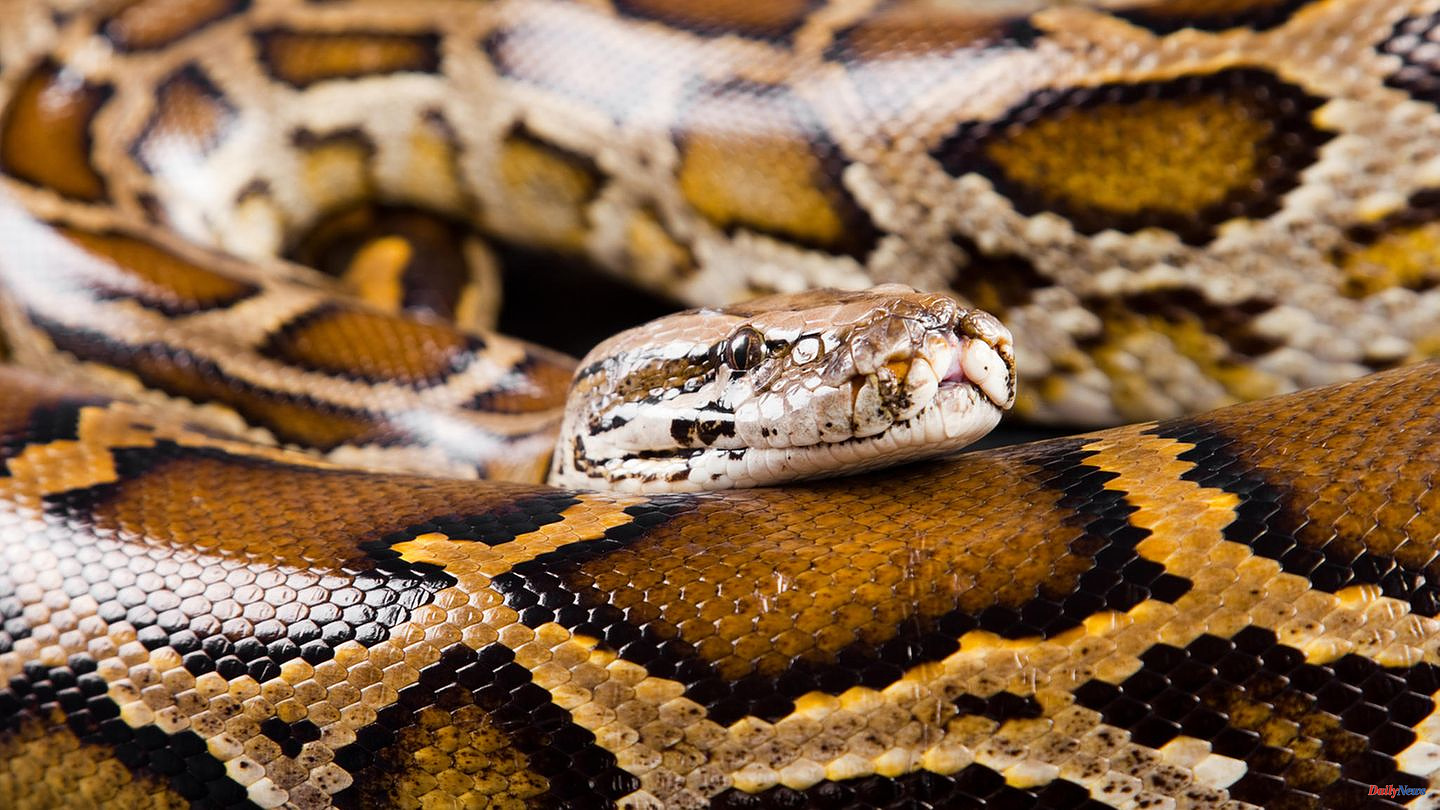 It's starting again: In Florida, the authorities have called for the official hunt for pythons. More than 800 participants will trudge through the Everglades over the next eight days in search of invasive Burmese pythons that will bring thousands of dollars in prize money.

The starting shot was fired on Friday morning. Anyone who has registered by then and completed an online training course can take part in the official python hunt until 5 p.m. on August 15. Registration costs $25. Money that many are happily willing to pay in view of the waving cash prizes.

In both the pro and novice categories, there are cash prizes of up to $2,500 for those who remove the most pythons, authorities said. Additional prizes are awarded to the longest python in each category. Each python must be dead, with hunters being disqualified if they kill it in an inhumane manner or kill a native snake. So far, hunters from 32 states and Canada have registered.

According to authorities, hunting pythons is necessary. "This is important because every python removed is one less invasive species that threatens our native birds, mammals and reptiles," said Florida First Lady Casey DeSantis, wife of Gov. Ron Desantis.

According to the Florida Fish and Wildlife Conservation Commission, these reptiles were discovered in Florida back in 1979. "They were introduced through accidental and deliberate release by the Florida pet trade," a spokesman for the commission told CNN. Since then they have killed and continue to pose a major threat to wildlife.

More than 17,000 pythons have been removed from the Everglades ecosystem since 2000, according to a press release. Burmese pythons, not native to Florida, prey on birds, mammals, and other reptiles. A female python can lay up to 100 eggs per year.

Last year's competition removed 223 invasive Burmese pythons from the Everglades, more than double the number the year before. More than 600 people from 25 countries had registered to take part.

1 Journey: Coastal protection is dispensed with on the... 2 Attack on Taiwan: FDP general secretary brings sanctions... 3 Tenants' association calls for more housing benefit:... 4 Revierklub outnumbered for a long time: Cologne and... 5 Goals against the "pain": Haaland gives... 6 Oven, stove or microwave?: This is how energy-efficient... 7 Variant of the camper van series: Dethleffs Globetrail... 8 Bavaria: Escape at a speed of 220: the police are... 9 "Infection Protection Act will not find a majority... 10 Roger Waters criticizes Biden for Ukraine policy -... 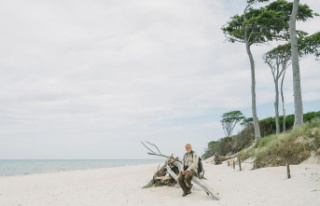 Journey: Coastal protection is dispensed with on the...