Mid-May and already nice and warm. 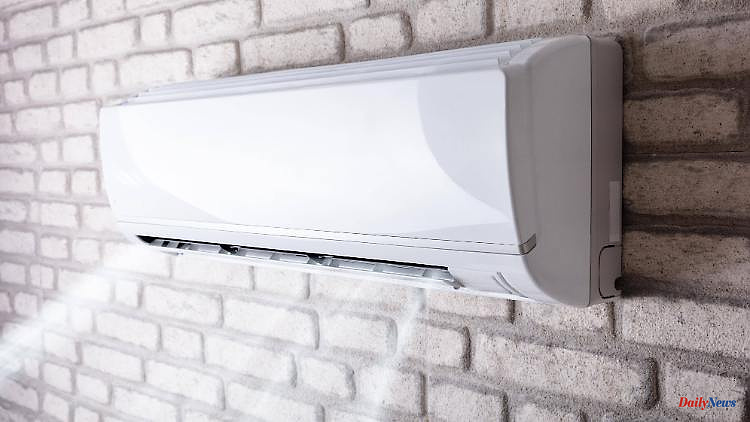 Mid-May and already nice and warm. Summer can stay like this. If it does get too hot, air conditioners keep you cool inside. Warentest is already getting a breath of fresh air and has examined so-called split devices.

It starts again: At night it is too hot to sleep and during the day too warm to move. Blessed is the one who can now turn on an air conditioner. Anyone who is still pondering should know that the first decision is always: split device or monoblock? Warentest has made its decision. Eight split devices were examined in the current test. The reason: Monoblocks are not very energy efficient.

Air conditioning systems should be able to do two things in particular: cool down overheated rooms quickly and maintain a comfortable room temperature. Permanently installed systems - so-called split devices - require less than 100 kilowatt hours of electricity with more than twice the output. While the mobile devices need 40 to 80 minutes to cool a medium-sized room from 30 degrees to 24 degrees, the fastest split device (Samsung: "AR09TXCAAWKN" "AR09TXCAAWKX", "good", grade 2.1, 1250 euros) manages it only four minutes.

However, only refrigeration air conditioning companies are allowed to install split units. Their fitters often have full order books, which in turn requires long-term planning and the landlord must agree to the installation. The units consist of an indoor and an outdoor unit without a drain hose. However, a climate-damaging refrigerant circulates between them and transports thermal energy to the outside.

1 All-rounders with a motor?: These are the best SUV... 2 Washing up with a product test: only hand washing-up... 3 Frozen food in Warentest: 11 out of 18 shrimp are... 4 Labor law question: Does the boss have to take care... 5 Recall from Nestlé: metal parts in Maggi 5 minute... 6 Four are "poor": One car seat is "very... 7 Additional payments for heating costs: What you should... 8 Consumers have decided: Germany's best online... 9 The 25,000-euro question: stock investors rely on... 10 Crisis in construction: This is how builders find... 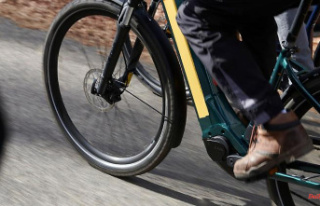 All-rounders with a motor?: These are the best SUV...