Most of them lend a hand, at least occasionally, despite the dishwasher. 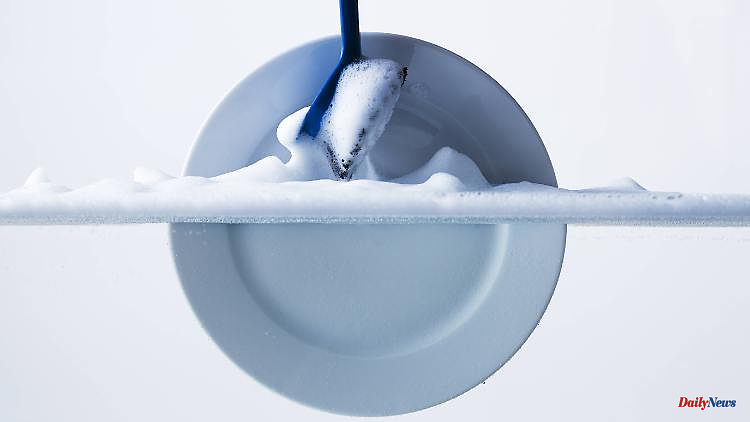 Most of them lend a hand, at least occasionally, despite the dishwasher. In order for plates, pots and the like to get really clean, however, it is important to scrub with the right washing-up liquid. In product tests, concentrates are clearly ahead. A product is "defective".

In 2021 there were almost 40 million people in the German-speaking population aged 14 and over who used hand dishwashing detergent on a daily basis. Especially when things have to be done quickly or plates, pots, glasses and the like need to be cleaned properly, most households do the dishes by hand at least occasionally. Although most households have a dishwasher.

But before such a dirty thing is tackled, consumers should choose the right cleaner, as a study by Stiftung Warentest suggests. In addition to brands such as Ecover, Fairy, Fit, Frosch and Pril, there were also detergents from Aldi, DM, Lidl and Rewe. Depending on the product, rinsing 100 times costs between 42 cents and 1.69 euros. Overall, there are test results from "very good" to "poor". Eleven washing-up liquids did not get more than “sufficient” in the “cleaning” assessment.

In the test of 25 hand dishwashing detergents, concentrates were particularly convincing. They are often particularly productive and clean powerfully. They clean significantly more plates with one wash than those with weak performance. With the best in the test, the dishwashing professionals from Warentest manage to clean more than 40 plates soiled with grease before the foam collapses and tears open permanently. Then the flushing water is considered exhausted. The weakest products give up after about 20 plates.

In order to test the cleaning performance, the agents had to cope with lots of fat, protein and starch dirt - for example with oil mixtures, dried pasta mass and baked minced meat. The wiping test and soaking then show how well the dishwashing liquid does against such soiling.

The "Pril Kraft Gel Ultra Plus" offers top cleaning performance and yield. In the test, it was the only hand dishwashing detergent to score "very good" (grade 1.5). It costs 77 cents per 100 flushes. Eight other concentrates convince with good cleaning power, including the very productive Aldi "Alio Ultra Classic" (1.8) and DM "Denkmit Ultra Multi-Power" or the Lidl "W5 Ultra-Power" (both 1.9). At 69 cents per 100 rinses, they clean a little cheaper than the test winner. For the dishwashers in Villarriba ("Fairy Ultra Plus Concentrate Original") it is still enough for a grade of 2.2 (0.87 euros).

No classic product can keep up with these results. With "satisfactory" the products from Aldi Süd, Penny and Rewe are the best. The "Sensitive Frog Aloe Vera" and five other washing-up liquids are a little more gentle on the skin than other products. "Ecover" is the only ecological product that is also gentler on the environment. Bringing up the rear is the Edeka "Gut 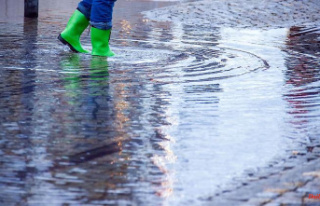