Abortion is a criminal offense in Germany. 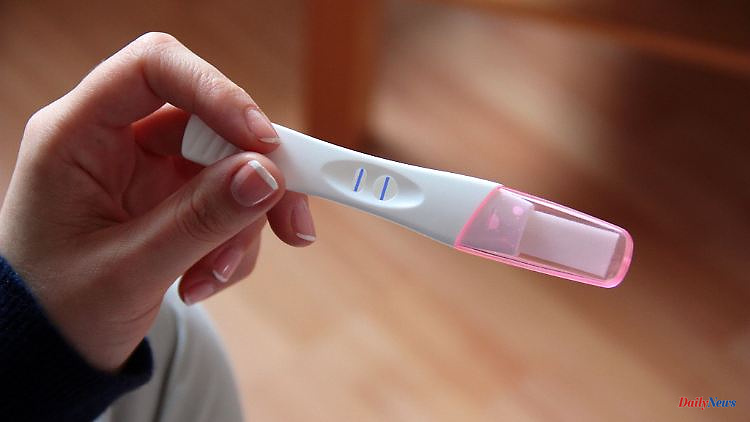 Abortion is a criminal offense in Germany. An abortion is only permitted up to the 12th week and under certain conditions. Family Minister Paus wants to change that. In addition, the traffic light wants to take action against harassment of pregnant women in front of counseling centers.

Federal Family Minister Lisa Paus is pushing for the abolition of paragraph 218 of the Criminal Code, which makes abortions a punishable offence. It's about fundamental, existential questions, it's about the human right to reproductive self-determination and the right of women to decide about their bodies, the Greens politician told the newspapers of the Funke media group. For them, the penal code is "not the right place to regulate it."

In addition to access to safe and affordable contraceptives, the cornerstone of the human right to reproductive self-determination is the guarantee of abortions and self-determined and safe pregnancy and childbirth. "Women who carry out abortions should no longer be stigmatized," said the minister.

The traffic light coalition therefore wants to examine during this legislative period what regulations for abortion outside the criminal code could look like. To this end, a commission for reproductive self-determination and reproductive medicine will be set up "to clarify precisely these highly complex legal issues," announced Paus.

The coalition is also working "at full speed" to end so-called sidewalk harassment of pregnant women. "I would like to regulate this in 2023 with an extension of the Pregnancy Conflict Act in order to expressly stipulate unhindered access to the counseling centers by law," said the minister. The creation of a new administrative offense is also being considered, and your house is in talks with the interior and justice ministries.

According to the current regulation, abortions are generally punishable in Germany, but remain exempt from punishment under certain conditions - including after mandatory counseling and if they are carried out up to the 12th week of pregnancy.

The appointment of the commission to discuss a new regulation was agreed in the coalition agreement between the SPD, the Greens and the FDP. So far, however, it is unclear when the committee will actually start its work. When asked, the Federal Ministry of Health stated that the vote within the federal government on the commission had not yet been completed. A specific date for the establishment of the Commission has not yet been set. 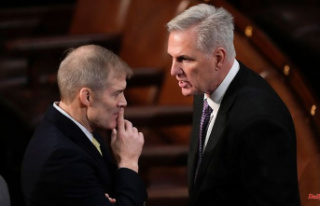