CDU leader Merz backtracked after his criticism of Ukrainian refugees, but continued to be criticized. 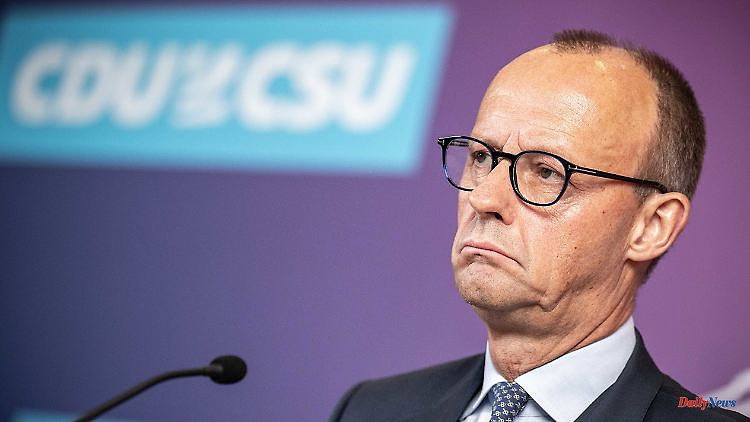 CDU leader Merz backtracked after his criticism of Ukrainian refugees, but continued to be criticized. This time from your own party. The social wing calls the method "right-wing populist" and accuses him of a lack of social skills.

The CDU social wing has made serious accusations against party leader Friedrich Merz for using the word "social tourism" in relation to Ukrainian refugees and the subsequent apology.

"Merz used the usual method of right-wing populists: first cross borders, then row back," said Christian Bäumler, vice-chairman of the workers' wing (CDA), in Stuttgart. "In doing so, he stands in his own way on the way to the chancellor's office and thus damages the Union." The Baden-Württemberg CDU politician Bäumler believes that Merz' statement is evidence of a lack of social skills. "90 percent of war refugees from Ukraine are women, children and young people. Anyone who defames these people as social tourists damages the values ​​of the Union."

The party and parliamentary group leader said in an interview on Monday evening: "We are now experiencing social tourism from these refugees: to Germany, back to Ukraine, to Germany, back to Ukraine." In his opinion, the background to this is that Ukraine refugees have received basic security since June, i.e. the same benefits as, for example, Hartz IV recipients, and are therefore somewhat better off than asylum seekers.

On Tuesday, Merz regretted his statement, but pointed to increasing problems with the accommodation of refugees. "I used that word social tourism with no intention of offending or personally accusing anyone." The CDU leader rejected the fact that his statements two weeks before the state elections in Lower Saxony were an election campaign maneuver. 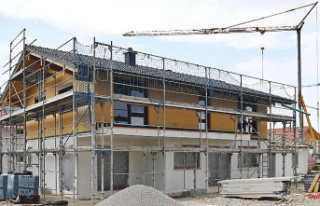 Cheap credit instead of equity: Geywitz wants to help...