It is one of the heaviest airstrikes in months: Russia fired more than 120 rockets at Ukraine in the morning. 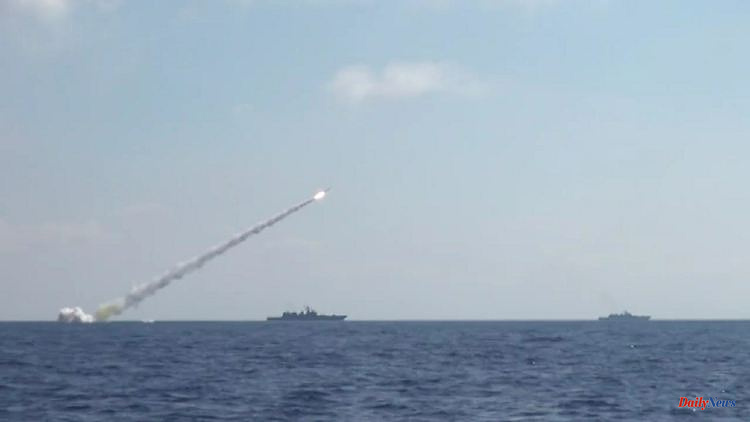 It is one of the heaviest airstrikes in months: Russia fired more than 120 rockets at Ukraine in the morning. The Russian military uses the shelling for its propaganda purposes, and the Ministry of Defense boasts of its alleged effectiveness on Telegram.

Against the background of the new massive missile attacks on Ukraine, the Russian Ministry of Defense has boasted on social media about the mass of its own guided missiles. "The Kalibr never run out," said the authority in its Telegram channel. The spell is illustrated with a fired rocket.

The "Kalibr" are medium-range missiles that Russia fires from ships in the Black and Caspian Seas at targets in Ukraine. Today, Thursday, Russia fired more than 120 rockets at Ukraine after it had already attacked the neighboring country with drones at night. It is one of the heaviest Russian missile attacks since October.

There had previously been speculation that Moscow could run out of missiles for more such attacks. Russia has consistently denied information about an alleged missile shortage. The shelling was reportedly intended to demonstrate the opposite. For its part, Moscow is banking on crushing Ukraine's anti-aircraft defenses.

British intelligence reported a few days ago that Russia had recently limited its long-range missile attacks on Ukrainian infrastructure to once a week. "Despite easing immediate manpower shortages, an ammunition shortage remains most likely the most important constraining factor in Russian offensive operations," the UK Ministry of Defense said. The stock of artillery ammunition is not sufficient for larger offensive operations. This is due to the fact that numerous grenades and rockets are needed every day for defense along the front.

1 Against buying up medical practices: the Medical Association... 2 Fahimi: This is a market economy: DGB boss criticizes... 3 USA at the top for years: No German company among... 4 Not back on the bench: For Nübel, Bayern's return... 5 In the round of 16 against Clemens: The fireman who... 6 Nothing left of lightness: World Champion Wright flies... 7 Josh Rock is World Cup favorite: darts prodigy "trains... 8 After a cancer diagnosis and chemo: Fighter Haller... 9 Several people injured: long-distance coach comes... 10 Severe breathing problems for days: vital functions... 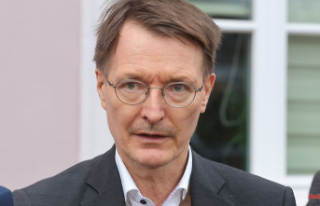 Against buying up medical practices: the Medical Association...