The protests in several large cities have probably startled the Chinese government. 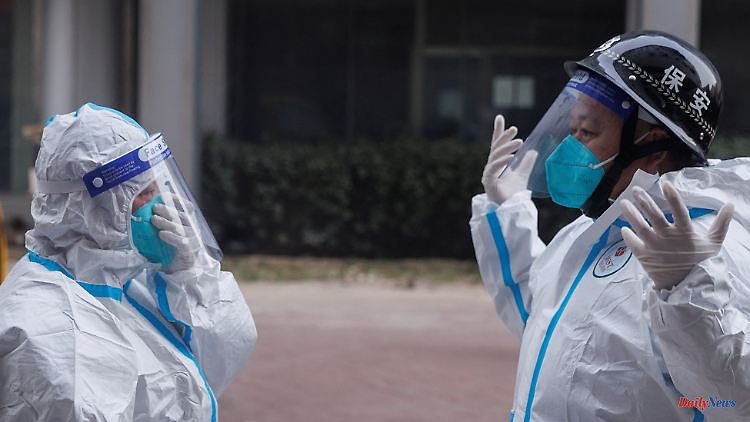 The protests in several large cities have probably startled the Chinese government. The National Health Commission announces a relaxation of the previously strict quarantine rules.

Only shortly after nationwide protests against the tough corona measures did China change its approach to fighting the pandemic. In the future, the country will allow quarantine at home in the case of mild corona cases instead of in specially set up camps.

In the case of infections without symptoms and mild courses of the disease, people could isolate themselves at home and treat themselves, said the National Health Commission. If their condition worsens, they can go to designated clinics themselves.

The easing also means that there may no longer be any movement restrictions in non-high-risk areas. As the Health Commission announced, there should be no loss of production or work. High-risk areas would have to be defined more precisely in the future and can affect individual buildings or just one floor. A negative test is therefore no longer necessary when traveling.

1 Jumbo jet to be phased out: Boeing delivers the last... 2 "Reason for the crisis": Pediatricians advise... 3 Criticism is not uncommon: These are the best online... 4 Raids in eleven federal states: Investigators pick... 5 Jumbo jet as phase-out model: end of a legend: last... 6 Of warriors, flight and family: Morocco ensures a... 7 Is she coming or not?: This is how long-distance travel... 8 Thuringia: Violence in the fire service in the initial... 9 Saxony-Anhalt: pick-up rolls over: driver seriously... 10 Mecklenburg-Western Pomerania: blood donation vehicle... 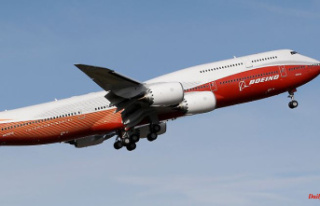 Jumbo jet to be phased out: Boeing delivers the last...