At a press conference in the Chancellery, Palestinian President Abbas puts the Holocaust into perspective. 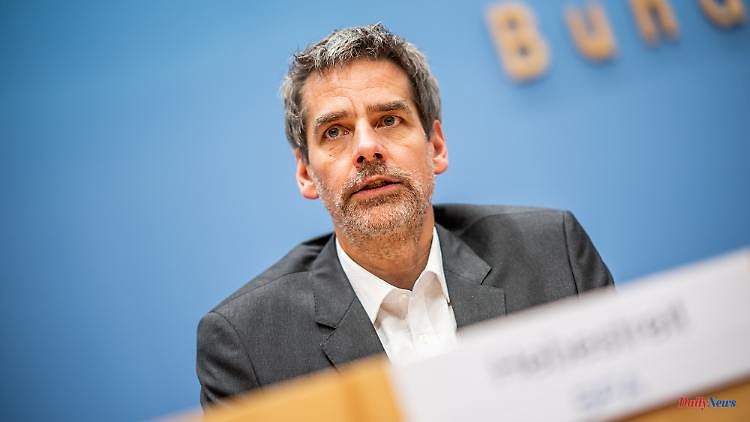 At a press conference in the Chancellery, Palestinian President Abbas puts the Holocaust into perspective. But before Chancellor Scholz can reply, his spokesman ends the round of questions. Hebestreit now admits mistakes. He was "grumped up" when Scholz left.

After the much-criticized press conference by Chancellor Olaf Scholz and Palestinian President Mahmoud Abbas, there was plenty of self-criticism from the Chancellery: "The Chancellor regrets that he wasn't able to intervene a second time yesterday afternoon and react differently to the allegations," said government spokesman Steffen Hebestreit . At the same time, Hebestreit emphasized that he himself had not been attentive enough.

"That was my mistake and I have to take responsibility for it," said Hebestreit. On behalf of Scholz, he once again condemned Abbas' words in detail. A relativization of the Holocaust is "completely unacceptable" and doing this on German soil is "inexcusable". In the morning, the chancellery summoned the head of the Palestinian representation in Berlin and conveyed the position of the federal government "unmistakably".

Hebestreit added that he did not react quickly enough at the press conference. Scholz "briefly snapped at him when he left the stage," reported the spokesman, and told him "that I did it a bit quickly and that he would have liked to have said something else." However, Scholz "did this very quickly after the press conference" in which he clearly condemned the statements on Twitter and in the "Bild" newspaper.

During the press conference, Scholz had distanced himself from Abbas even before the Holocaust relativization: The Palestinian President had accused Israel of an "apartheid system" directed against the Palestinians. Scholz replied that he wanted to say expressly "that I do not adopt the word apartheid and that I do not think it is appropriate to describe the situation".

Abbas later responded to the question about a possible Palestinian apology for the 1972 Olympics attack in Munich by saying that Israel had committed "50 massacres, 50 holocausts" against Palestinians since 1947. Immediately after Abbas' answer, Hebestreit ended the press conference - Scholz did not comment again.

According to the information, Scholz wants to call Israeli Prime Minister Jair Lapid on Thursday. He wanted to "speak to him directly about this incident," said Hebestreit. The Federal Government attaches "the greatest importance to the close and trusting relationship with Israel". The Chancellor expects Abbas to recognize the "singularity of the Holocaust without any restrictions," Hebestreit added. The "derailment" casts a "dark shadow over Germany's relations with the Palestinian Authority." 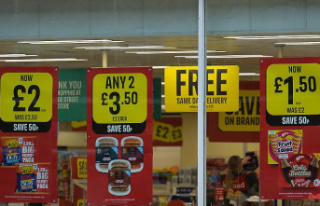