Nejtan Njirenda from Zambia is studying in Russia, sponsored by his home country. 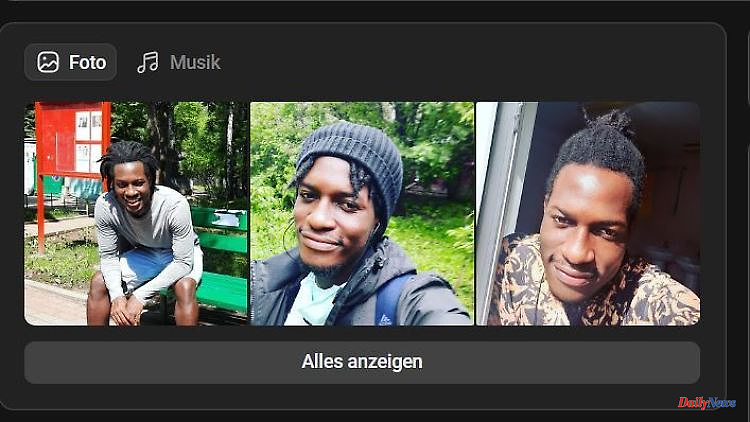 Nejtan Njirenda from Zambia is studying in Russia, sponsored by his home country. But in Moscow he ended up in a high-security prison. A few days ago, his home country was informed that he had died in Ukraine. Zambia demands clarification.

Zambia's Foreign Ministry mourns the death of a Zambian student who is said to have been recruited by Russia. According to a press release, the African country was informed a few days ago that 23-year-old Nejtan Njirenda had died at the front in Ukraine. The Zambian government is now demanding clarification as to how the young man ended up in combat.

According to the announcement, Njirenda studied nuclear technology in Moscow, funded by his home country. But in his host country he was sentenced to nine and a half years in prison in 2020, which he served in a high-security prison on the outskirts of Moscow. The reason is not mentioned.

The embassy in Moscow found out that the young man died on September 22nd. His remains were being prepared for transfer to his home country, according to the report.

Russia is specifically looking for volunteers in Russian prisons for its war of aggression against Ukraine. Suspects and defendants are also recruited with the promise that criminal proceedings will be dropped in return, Russian civil rights activist Olga Romanova reported in September. According to the Russian exile medium Meduza, there were already reports in the Russian media at the beginning of July about the search for volunteers in numerous prison camps. Accordingly, the private mercenary organization Wagner is said to have recruited criminals there for use in the war.

At the end of September, the Kremlin announced a so-called partial mobilization - which led to a mass exodus of Russian men. In addition, the army is massively recruiting volunteers. According to estimates by the Ukrainian armed forces, more than 82,000 Russian soldiers have already died. 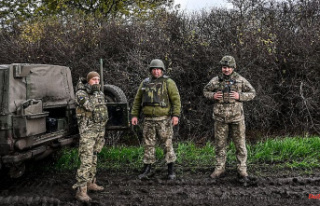