Around 15,000 Ukrainian soldiers are to be trained in the EU in order to be able to defend themselves even better against Russia in the future. 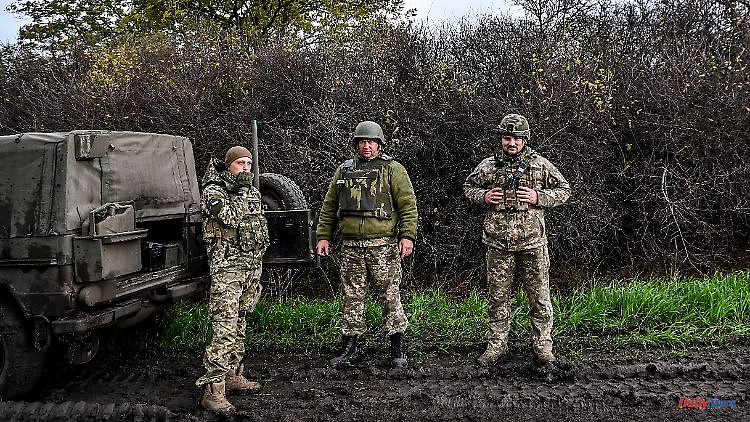 Around 15,000 Ukrainian soldiers are to be trained in the EU in order to be able to defend themselves even better against Russia in the future. The training in Germany will start immediately, assures Defense Minister Lambrecht. She also announces another project to support.

Germany will immediately start training Ukrainian soldiers as decided by the European Union. "It's starting very, very quickly now," said Federal Defense Minister Christine Lambrecht before the EU department heads discussed the matter in Brussels. The plan is to train 5,000 soldiers in various skills by June next year.

At the same time, Lambrecht announced that Germany would set up a repair center in Slovakia in order to be able to quickly repair weapons delivered to Ukraine. She agreed on this with her Slovakian colleague. The focus here is on the Panzerhaubitze 2000 and multiple rocket launchers. This project could also "start immediately," said Lambrecht.

The EU foreign ministers launched the joint training mission on Monday. The plans for the deployment envisage that around 15,000 Ukrainian soldiers will initially be trained in Germany, Poland and other EU countries. The EU wants to help ensure that the Ukrainian troops can defend themselves even better than before against the attackers from Russia.

As part of the EU mission, the Bundeswehr is planning combat training for companies and tactical exercises for a brigade staff and the subordinate battalion staffs. In addition, there will be training for trainers, medical training and weapon system training in close cooperation with industry. According to information from EU circles, the federal government has promised to fill 80 posts for the mission during the deployment planning. The Bundeswehr also provides the multinational command for specialized training. The EU has already appointed three-star general Andreas Marlow as commander. 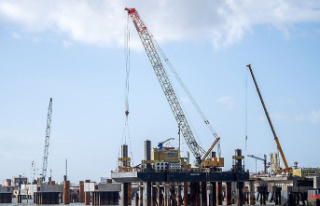