Kremlin critic Navalny has been placed in solitary confinement for the fourth time in a row. 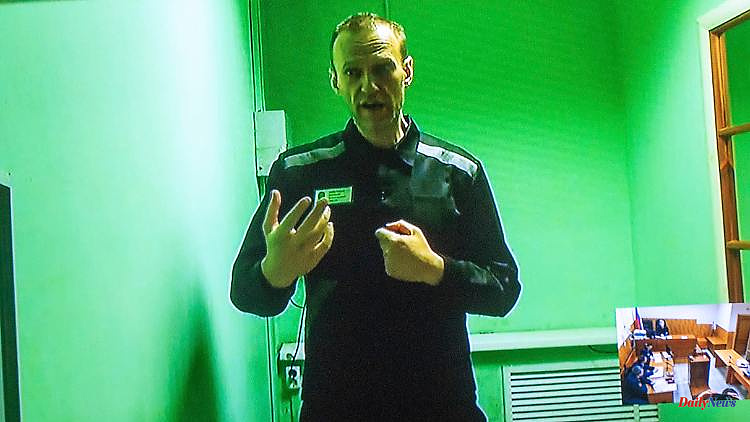 Kremlin critic Navalny has been placed in solitary confinement for the fourth time in a row. In addition, he should not be able to speak freely with his lawyer, and the circulation of documents should be significantly delayed. In the USA, because of this arbitrariness, his release is being demanded.

After the renewed solitary confinement for the Russian Kremlin opponent Alexei Navalny, the USA has demanded his immediate release. In view of the ongoing harassment by the Russian authorities against the 46-year-old, the US government is joining Navalny's family, his colleagues and supporters around the world in making this demand, said State Department spokesman Ned Price in Washington. "The United States is deeply concerned by the Russian government's escalating, arbitrary interference with the rights of Alexei Navalny," it said.

"The law enforcement authorities have hampered the preparation of his defense and his ability to communicate freely with his attorney," Price continued. For example, Navalny's talks with his lawyer would be monitored or the disclosure of documents would be delayed. This action is "new evidence" of politically motivated disruptive maneuvers against Navalny.

Navalny had announced on his Twitter channel on Wednesday that this time he would have to spend 15 days in a solitary cell. According to his own statements, he was thus locked up in solitary confinement in his penal camp for the fourth time in a row. On Thursday he said in online networks that the prison administration accuses him of continuing to commit crimes from the prison camp. Therefore, she announced that she would lift the confidentiality of communications with her lawyers. "All incoming and outgoing attorney documents will henceforth be subjected to a three-day review," the prison administration said.

Because of alleged fraud, the 46-year-old is being held in penal colony 6 in Melekhovo, about 260 kilometers northeast of Moscow - under particularly harsh prison conditions. In May, a court upheld the nine-year prison sentence. Internationally, he is considered a political prisoner. Navalny had recovered from a poison attack in Germany in August 2020, but then returned to Russia voluntarily.

Price accused Russian law enforcement officials of preventing Navalny from communicating with his lawyer. "This interference, as well as his repeated placement in solitary confinement for minor alleged violations, is further evidence of politically motivated harassment."

In mid-August, while in prison, Navalny called on the West to impose stricter sanctions on Russian oligarchs. Long before the war against Ukraine ordered by President Vladimir Putin, Russia's best-known opposition member had been calling for tough sanctions against the very rich in his country, who were close to the Kremlin. 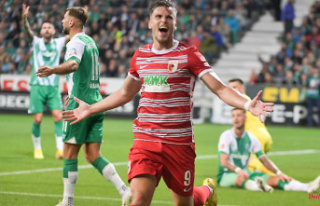