The government's spending watchdog is reviewing the 2019 Conservative election promise to build 40 hospitals by 2030. 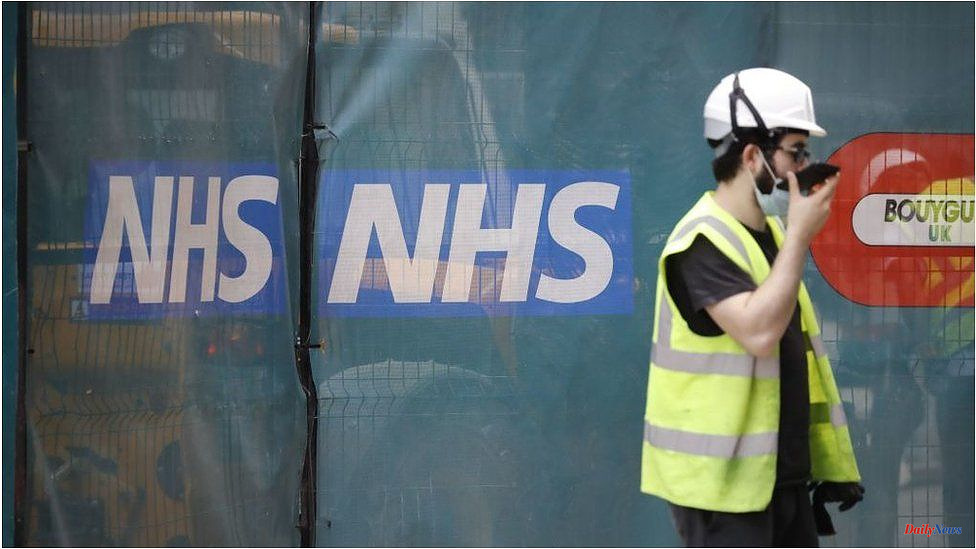 The government's spending watchdog is reviewing the 2019 Conservative election promise to build 40 hospitals by 2030.

Shadow health secretary Wes Streeting requested an investigation into the delays in the program and warned that taxpayers are being squandered.

According to its comptroller, the National Audit Office (NAO), it will conduct a "value-for-money review" later in the year.

Streeting said that the Tories had "overpromised and under delivered"

The 2019 Conservatives manifesto stated: "We will build 40 new hospitals in the next ten years."

A "new" hospital is not necessarily a new construction.

The Department of Health and Social Care sent media guidance to NHS trusts last yea. It stated that a "new hospital" can be defined as:

Labour MP Streeting stated that many NHS trusts still have not received funds and expressed concern that the works ordered were refurbishments or modifications, not new hospitals.

Gareth Davies, the NAO's comptroller, wrote to Mr Streeting in a letter. This was first reported by The Observer. "I can confirm that my plans are already to begin a value-for-money review of the New Hospitals Programme late this year and report my findings during 2023," Davies stated.

Mr Davies said: "I take note of your comments regarding the implications of delaying increasing costs in times of high inflation, and the question of whether all projects really meet the definition of 'new hospital'.

Streeting responded to the investigation by saying: "The only place these 40 new hospitals currently exist is Boris Johnson's imagination."

"The Conservatives are overpromising and underdelivering on their election manifesto promises,"

The Infrastructure and Projects Authority (IPA), in its last annual report, gave the overall project an "amber/red", meaning that its delivery was "in doubt with major issues or risks apparent in a number key areas."

The Health Service Journal reported in November that the IPA's rating was later reduced to "red" meaning it "appears unachievable". 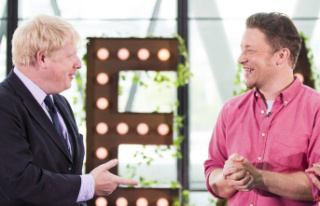