When millions of Britons have to exercise restraint, there are regular celebrations at the seat of government in London. 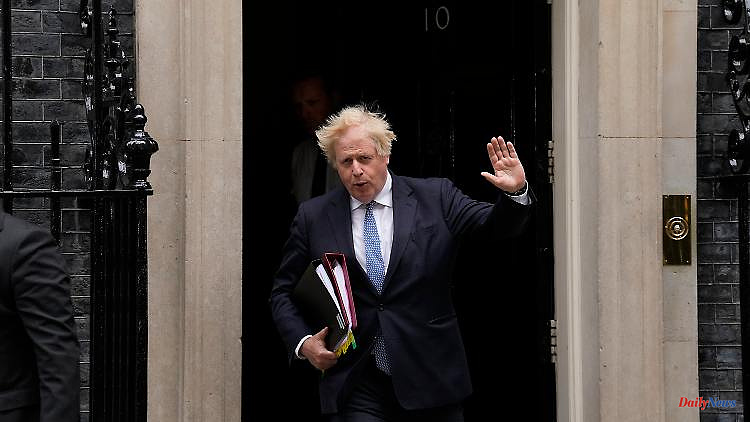 When millions of Britons have to exercise restraint, there are regular celebrations at the seat of government in London. A high-ranking official is investigating the events and is now presenting her report. She urges Johnson's government to take "responsibility for this culture."

An internal investigative report has blamed the British government for misconduct in the "Partygate" affair. "Many of these events should not have been allowed," says senior official Sue Gray's report on parties at government headquarters during the coronavirus lockdown. The top management must take "responsibility for this culture".

Gray had investigated several Downing Street lockdown parties where corona rules had been broken. "The events I studied were attended by government leaders," Gray wrote. "Many of these events should not have been allowed." Staff assumed they were allowed to attend, as leading politicians were present.

The events fell far short of the expected standards. There was some "excessive alcohol consumption". Many people are "dismayed" by the behavior at the heart of the government, the official wrote.

British Prime Minister Boris Johnson wanted to comment on the report in Parliament at noon. The PA news agency reported that he would "take full responsibility for my mistakes" without citing sources. He learned from his mistakes. The police have now imposed a total of more than 120 penalties on dozens of participants, including Johnson in one case, for violating the rules. 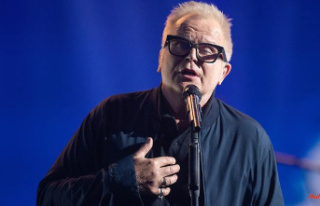