The energy retreat in Meseburg could be turbulent. 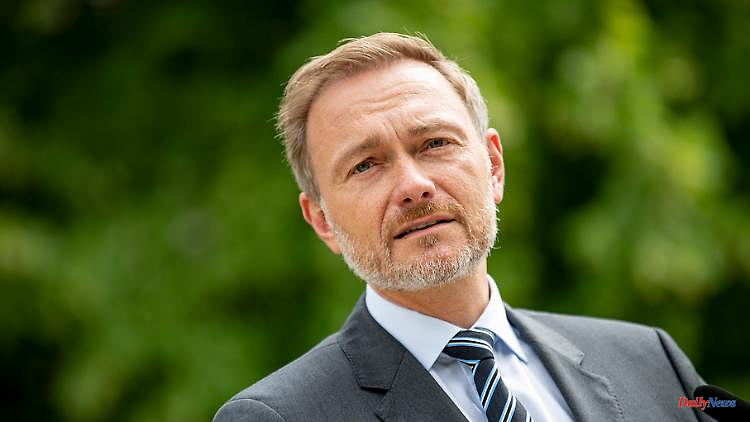 The energy retreat in Meseburg could be turbulent. Finance Minister Lindner advocates the continued operation of the last three German nuclear power plants. The Greens are strictly against it. Good advice for traffic lights also comes from Prague.

Before the federal government's retreat at Schloss Meseberg, the FDP demands that Germany keep the continued operation of the three remaining nuclear power plants in this country open. In his own words, Federal Finance Minister Christian Lindner assumes that there is a serious shortage of electricity, "which should also be combated with the help of nuclear power," as he told the television station "Welt". "Some of our cities will be darker because we have to save electricity. In such a situation, however, do we then forgo safe and climate-friendly options for generating electricity such as nuclear energy? That doesn't convince me," he continued.

With a view to an ongoing stress test of the German power supply, he said he was pretty sure that there would be a lot to be said for the continued operation of the nuclear power plants. He would always try to secure whatever reserve capacity we have in this situation. It needs a mix of liquid natural gas, gas production in Europe, coal - and also nuclear power. "My advice to us: Don't be too picky, but do everything to avert an energy crisis in our country."

During the consultations on Tuesday and Wednesday in Meseberg, the topics of energy supply, digitization and vocational training as well as a "national security strategy" should be on the agenda. At the weekend, Foreign Minister Annalena Baerbock again rejected a longer service life for the three remaining nuclear power plants beyond the end of the year. "I'm not convinced that nuclear power plants will solve our gas problem," said the Green politician in a newspaper interview. Overturning the exit again "would be madness and would cost us even more".

The Czech Republic had previously appealed to Germany to continue operating its last three nuclear power plants beyond 2022. It would be nice if the operation of German nuclear power plants could be extended by at least a few months, said Czech Prime Minister Petr Fiala after a meeting with Chancellor Olaf Scholz in Prague. "We agreed that a pan-European solution to lower electricity prices had to be found," said Fiala after the talks with Scholz. These had reached a level that was unacceptable.

Unlike Germany, the Czech Republic continues to rely on nuclear energy as an energy source. According to plans by the government in Prague, the share of nuclear power in the electricity mix of the EU member state is to increase to more than half by 2040. The construction of new reactors is planned for this purpose. 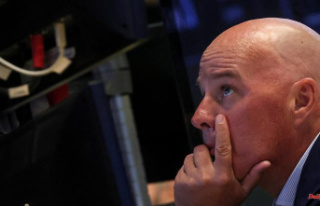