Two UK ministers are resigning in the wake of the sexual harassment scandal by a leading Tory party member. 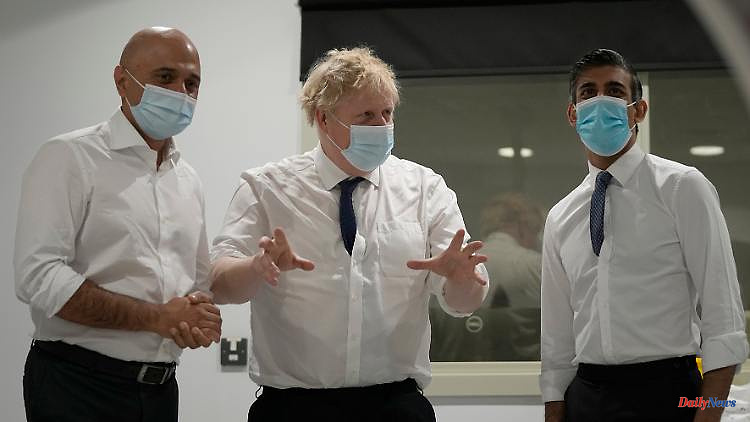 Britain falls into a government crisis. Amidst sharp criticism of Prime Minister Boris Johnson, Finance Minister Rishi Sunak and Health Minister Sajid Javid have resigned. Javid wrote in his resignation letter that he had lost confidence in the head of government.

Under Johnson's leadership, the Conservative Party is not viewed by the public as value-led, nor does it serve the national interest. Even after the party-internal vote of no confidence, which Johnson recently narrowly won, the prime minister did not initiate a change of course. "It is clear to me that this situation will not change under your leadership," Javid wrote to the prime minister. Finance Minister Sunak stressed that he had always been loyal to Johnson. "But the public rightly expects the government to act correctly, competently and seriously."

The broadcaster Sky News quoted an unnamed member of the government that Johnson was now almost impossible to keep in office. The pressure on the prime minister had recently increased significantly because of the scandal surrounding sexual harassment by a leading Tory faction member. The party's Deputy Parliamentary Secretary Chris Pincher resigned after allegedly molesting two men, including an MP, at a private London club. The two men then complained to the conservative party leadership.

Pincher apologized and justified the derailment with the consumption of "far too much alcohol". Johnson said Pincher's behavior was unacceptable and that his resignation was the right step. Criticism came from the opposition, since Pincher resigned as deputy parliamentary secretary, but remained a member of parliament. There have been allegations that the Tories are trying to sweep sexual harassment under the rug.

The Prime Minister apologized and said the appointment of Chris Pincher to the so-called vice-whip was a mistake. But he didn't lie in the case, Johnson emphasized on the BBC. The Whips - literally whips in German - are intended to ensure faction discipline. Johnson's spokesman had previously admitted that the Prime Minister had been informed of allegations against his Conservative party colleague Chris Pincher in 2019. So far, it has been said that Johnson was not aware of any specific allegations.

With the internal, narrow vote of no confidence, Johnson wanted to put the "Partygate" affair about illegal lockdown celebrations in Downing Street behind him. The prime minister personally had to pay a fine for attending one of the parties. Contrary to the expectations of critics within the party, he remained in office. In the end, 211 MPs voted for Johnson, 148 did not. So he only had the trust of around 60 percent of his party's parliamentarians. A vote of no confidence will be held under British Conservative rules if 15 per cent of the group votes no confidence in the PM. That threshold had been reached with messages from at least 54 of the 359 Tory MPs. Johnson still booked the result as a victory and wanted to get back to business as usual politically. 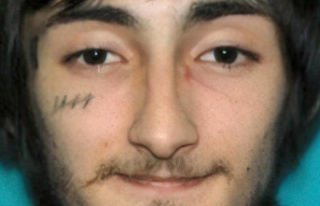