Anyone who publicly criticizes the Ukraine war faces fines and imprisonment in Russia. 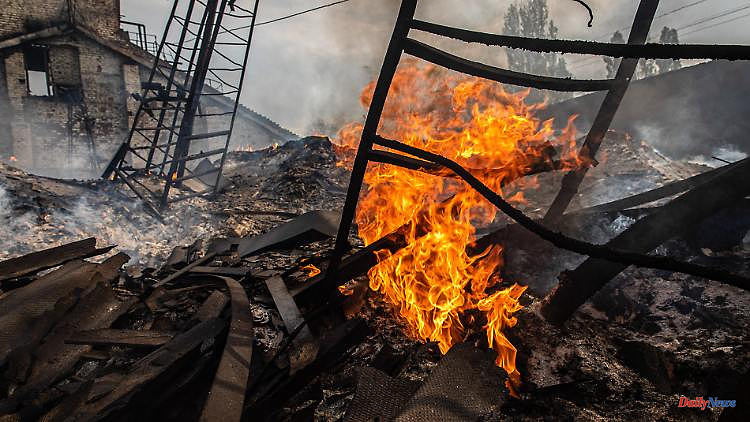 Anyone who publicly criticizes the Ukraine war faces fines and imprisonment in Russia. Two Russian local politicians from the eastern Primorye region nevertheless dare to call for the invasion to be halted. The reaction of their group leader follows promptly.

In the Primorsky Krai, in the easternmost part of Russia, two communist lawmakers have publicly called for an end to the offensive in Ukraine. "If our country does not stop the military operation, there will be even more orphans in our country," MP Leonid Vasyukevich said during a session of the regional parliament. "We demand the immediate withdrawal of Russian troops." Vasyukevich's faction colleague Gennady Chulga agreed with him.

Scattered applause was heard after the speech, which was broadcast on the regional parliament's Youtube channels and the newspaper Kommersant. It is the first time MPs from the Russian Communist Party (KPRF) have made such public statements. The CPRF supports the military operation in the neighboring country, which began on February 24 on the orders of President Vladimir Putin.

The governor of the Primorye region in eastern Siberia, Oleg Koshemjako, who was present at the parliamentary session, accused the two communist deputies of "discrediting the Russian army (...) which is fighting against Nazism". Both deputies were then deprived of their voting rights in the regional parliament by a vote of 27 to 5 for the duration of the day. The communist parliamentary group chairman Anatoly Dolgachev immediately turned against his colleagues and promised "the harshest punitive measures".

In recent months, Russian authorities have expanded criminal justice tools to impose hefty fines or imprisonment on people found guilty of "discrediting" the army or publishing "false information" about it. 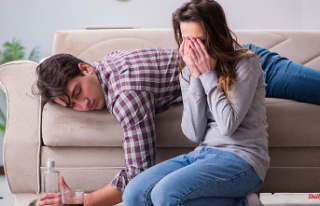