Deportation of those seeking protection: Denmark is planning asylum centers in Africa

Interested parties are still going through an immigration procedure in Denmark itself. 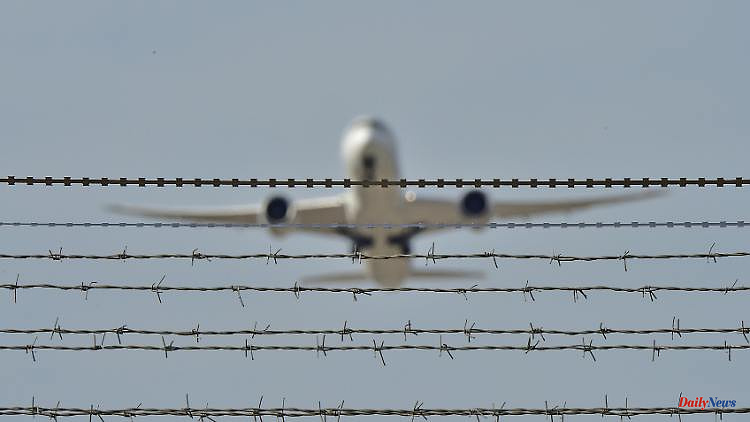 Interested parties are still going through an immigration procedure in Denmark itself. But the Danish government wants to send applicants to Rwanda in Africa and wait for the asylum decision there. A court in Great Britain is currently examining this approach. The EU Commission is threatening Copenhagen with a lawsuit.

Denmark is pushing ahead with plans to send asylum seekers to Rwanda in Africa. The governments of the two countries agreed on a political statement that underscores the desire to further strengthen cooperation on asylum and migration issues. Both countries consider the current asylum system to be dysfunctional, the Danish Foreigners and Immigration Ministry said. New solutions are needed. This includes the joint effort to set up a mechanism for the transfer of asylum seekers from Denmark to Rwanda for the processing of the asylum procedure and possible subsequent protection.

A majority in the Danish parliament passed a law in June 2021 that makes asylum centers in other countries possible. This allows the authorities to fly asylum seekers to third countries, where they have to wait for their application to be processed in Denmark. The EU Commission criticized the project and made it clear at the time that it reserved the right to take legal action if the plans were to be implemented.

Great Britain is also pursuing plans with Rwanda. The High Court in London is currently examining the controversial British asylum pact with the East African country. The agreement stipulates that people who have entered the UK illegally, regardless of their origin and without their asylum application being examined, will be flown to Rwanda. They should be given the opportunity to apply for asylum there. Several asylum seekers and refugee organizations have filed complaints against the British government's actions.

1 Record amount from Iran: police confiscate 700 kilos... 2 Flowers, cheers and a kiss: King Charles III. is back... 3 Celebrity News of the Week: Farewell Your Majesty! 4 What Was So Great About The Queen?: The Great Mystery... 5 With Meghan and the kids?: Harry is staying in London... 6 George VII was also conceivable: why the new King... 7 Baden-Württemberg: State puts local transport money... 8 North Rhine-Westphalia: the number of homeless people... 9 Mecklenburg-Western Pomerania: Straw camp continues... 10 Mecklenburg-Western Pomerania: Wismar-Schwerin-Ludwigslust... 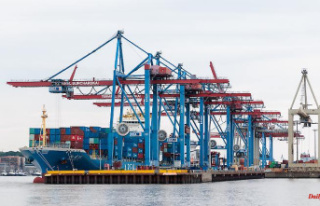