The FBI tracks down an Iraqi plotting to assassinate ex-US President Bush. 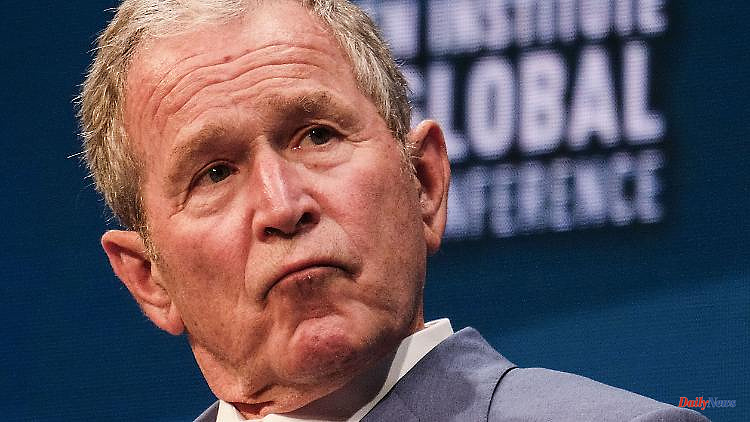 The FBI tracks down an Iraqi plotting to assassinate ex-US President Bush. The 52-year-old brags about his IS contacts and achievements in the Islamist struggle. When he tries to smuggle compatriots to the USA for his plan, the investigators take action.

An Iraqi has been arrested in the United States who is said to have planned an assassination attempt on ex-President George W. Bush. According to the Ohio State Attorney's Office, the man had connections to the jihadist group Islamic State - IS for short. The 52-year-old is accused of "aiding and encouraging a conspiracy to assassinate former US President George W. Bush."

The motive was therefore the US invasion of Iraq under Bush in 2003. The man had apparently made arrangements to fly in several assassins from the Middle East. He also sounded out where he could buy weapons and police uniforms. Two anonymous FBI sources started the investigation.

In February, according to prosecutors, the suspect traveled to a former Bush estate in Texas to take photos there. In early March, an FBI mole is said to have shown the man weapons and police uniforms, which he also photographed. The suspect is said to have told one of the FBI whistleblowers that he wanted to bring men into the country who were "not clean". He also claimed to be a cousin of the killed IS leader Abu Bakr al-Baghdadi and to have "killed numerous Americans in Iraq between 2003 and 2006".

A source further told the FBI that the suspect said two former members of Iraqi intelligence were to direct the assassination. They were to receive support from IS members and a group called "Al-Raed," to which he said he belonged. This should be based in Qatar. The men should therefore enter and exit the USA illegally via the border with Mexico.

The suspect himself entered the United States legally in 2020 before seeking asylum. According to the prosecutor, the suspect also promised to help a supposed fellow countryman with immigration for a fee. However, it was an undercover operation by the FBI. 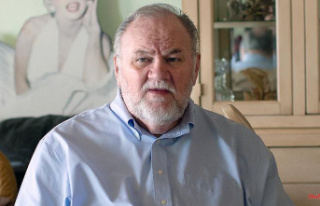