Hit while riding a motorcycle: US kills IS leader in Syria with drone

According to the US military, it has carried out one of the biggest strikes against the Islamic State in a long time. 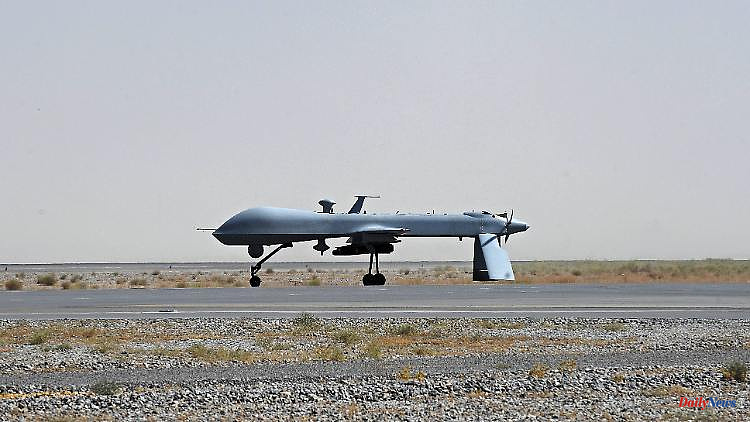 The US military says it has killed a senior leader of the Islamic State (IS) terrorist militia during an operation in north-west Syria. Mahir al-Agal was one of the highest-ranking IS leaders and was the leader of IS in Syria, the responsible regional command of the US military (Centcom) said. Another high-ranking IS official was seriously injured in the US attack. According to Centcom, there were no civilian casualties according to initial findings.

Al-Agal was also responsible for building IS networks outside of Iraq and Syria, it said. According to information from the Syrian Observatory for Human Rights, one of his main tasks also included bringing money into Syria from abroad. Accordingly, he was killed in a US drone attack when he was riding a motorcycle with a passenger in the area around Afrin in the north.

ISIS continues to pose a threat to the US and its partners in the region, a Centcom spokesman said. The strike on Tuesday will therefore "impair the terrorist organization's ability to plan and carry out further global attacks".

In October 2019, IS leader Abu Bakr al-Baghdadi was killed during a US special forces operation in Syria. According to US information, he detonated an explosive vest to avoid arrest. His successor, Abu Ibrahim al-Hashimi al-Kurashi, also died in a US operation in northern Syria last February. According to US information, he blew himself up and his family in the air. Abu al-Hassan al-Hashimi al-Kurashi was appointed as the new leader. 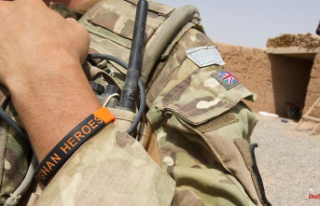