Housing benefit reform up to a 9-euro ticket: These reliefs are up for debate

In addition to the already high energy prices, there will also be a gas surcharge from October. 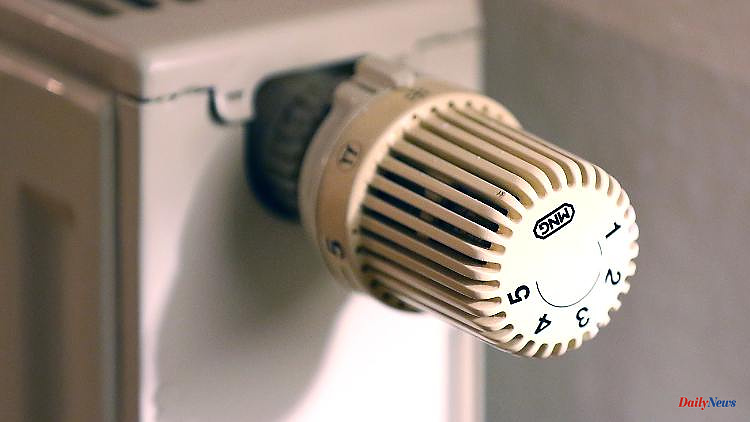 In addition to the already high energy prices, there will also be a gas surcharge from October. The citizens should therefore be relieved. But how? A new relief package is being hotly debated in the traffic light coalition. There is no shortage of proposals, only agreement.

The gas price is already higher than ever and continues to rise. From October 1st, the gas levy of 2.419 cents per kilowatt hour will also be due. For private consumers, this results in additional costs of several hundred euros per year. If possible, Chancellor Olaf Scholz wants to get another relief package on the way beforehand - in the coalition "there is currently almost nothing being discussed more intensively" than this package, said Deputy Government Spokesman Wolfgang Büchner. There are many suggestions.

Federal Finance Minister Christian Lindner has proposed a tax relief package with a volume of ten billion euros, primarily to combat cold progression. This should save 48 million people an average of 192 euros. Concrete measures would be an increase in the basic allowance for income tax and a slight increase in child benefit and child allowance. However, critics complain that Lindner's proposals would particularly relieve high incomes.

A housing benefit reform is considered a likely measure, but the details are still largely unclear. Welfare organizations are calling for a significant increase and permanent adjustment of the housing benefit to the rent development. The German Tenants' Association spoke out in favor of significantly increasing the income limit for entitlement to housing benefit - to a net of 5,000 euros per month per household.

Social organizations are calling for targeted measures to relieve low-income households, such as an immediate increase in the standard rate to 678 euros or the rapid introduction of basic child security. Greens leader Ricarda Lang brought an increase in citizen money or another energy flat rate into play. The direct payment is subject to income tax, so low earners benefit most from it. From the left came calls for high one-off payments per household, around 1,500 euros.

Cancel or reduce the gas surcharge

The left and social organizations criticize the levy as a particular burden for low-income households. The German government's original plan to waive the VAT on the levy failed due to an objection from the EU Commission. That's why she wants to temporarily reduce VAT on gas from 19 to 7 percent. Economic experts such as DIW boss Marcel Fratzscher criticize that the bottom line is that there is no relief for low incomes in particular.

A continuation or further development of the 9-euro ticket is much demanded and yet highly controversial. The crux of the matter is funding. The transport associations also state that it would take more time to develop an alternative cross-association offer. Business associations also spoke out in favor of continuing the tank discount, otherwise there would be a "price shock" in September.

Social organizations fear that tenants are threatened with electricity and gas cuts or terminations because of the high energy bills. The homeowners association

Left-wing politicians and unions are calling for a cap on the price of gas for basic consumption. Verdi, for example, is demanding that the costs for the “normal consumption” of a family of four be capped at 12,000 kilowatt hours at the 2021 level.

Demands for skimming off the profits of companies that are benefiting from the current crisis are increasing. Several European countries have already gone this route. In the traffic light coalition, the Greens and SPD are also supportive of this, in order to use the revenue to finance relief for citizens. The FDP has so far strictly rejected this. 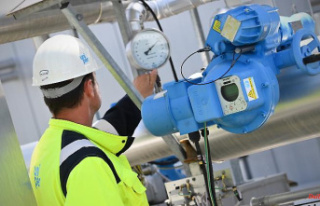