According to Kyiv, more than half of the southeastern Zaporizhia region has been occupied by the Russian military. 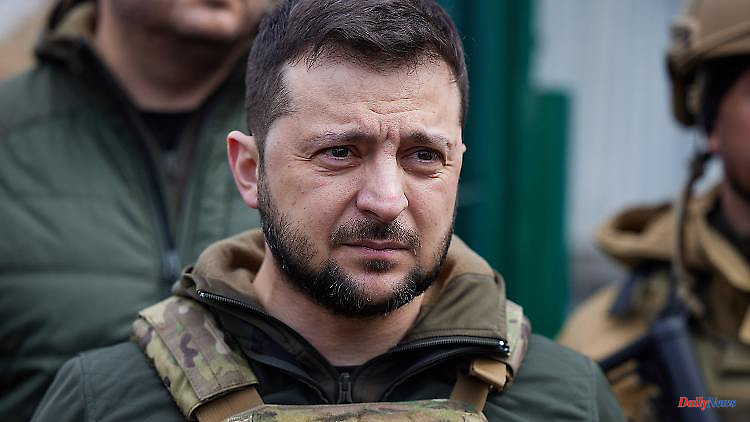 According to Kyiv, more than half of the southeastern Zaporizhia region has been occupied by the Russian military. At the same time, however, people from Mariupol and other occupied places fled to the city of the same name. President Selenskyj now insists on apartments for them and honors the soldiers on site.

During a visit to the embattled Zaporizhia region, Ukrainian President Volodymyr Zelenskyi found out about the military situation. Almost 60 percent of the south-eastern Ukrainian region has been occupied by Moscow's troops since the Russian invasion on February 24, said the region's military governor, Olexander Staruch, during talks with the president in the city of Zaporizhia. "Many people arrive from places that are temporarily occupied by the enemy," Zelenskyj said in a statement.

The refugees must be provided with apartments, the President demanded. According to the United Nations, more than seven million people have fled within the country. "The employment of these people must also be considered," he said. A particularly large number of people had fled to Zaporizhia from the port city of Mariupol, where pro-Russian separatists took control with the help of Moscow's troops.

Selenskyj had recently repeatedly demanded heavy weapons from the West, not only to stop the Russian advance, but also to recapture occupied areas. 20 percent of Ukrainian territory is occupied by Russian troops, as he recently said. Moscow had also begun distributing Russian passports in the Zaporizhia region, much to the annoyance of the Ukrainian leadership. An annexation of the area is feared in Kyiv.

During his visit, Zelenskyi also awarded medals to soldiers. "I want to thank everyone for the great cause, for your service, for defending all of us, our state." In a video speech published in the evening, the 44-year-old said: "Russia's war against Ukraine must end as soon as possible". Ukraine has been fighting the Russian invasion for more than 100 days. The United Nations has so far registered more than 4,100 civilian deaths, but assumes the number of civilian casualties to be far higher. 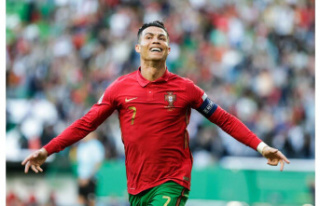