Israel has killed a senior member of the Al-Aqsa Brigades in a military operation in the West Bank. 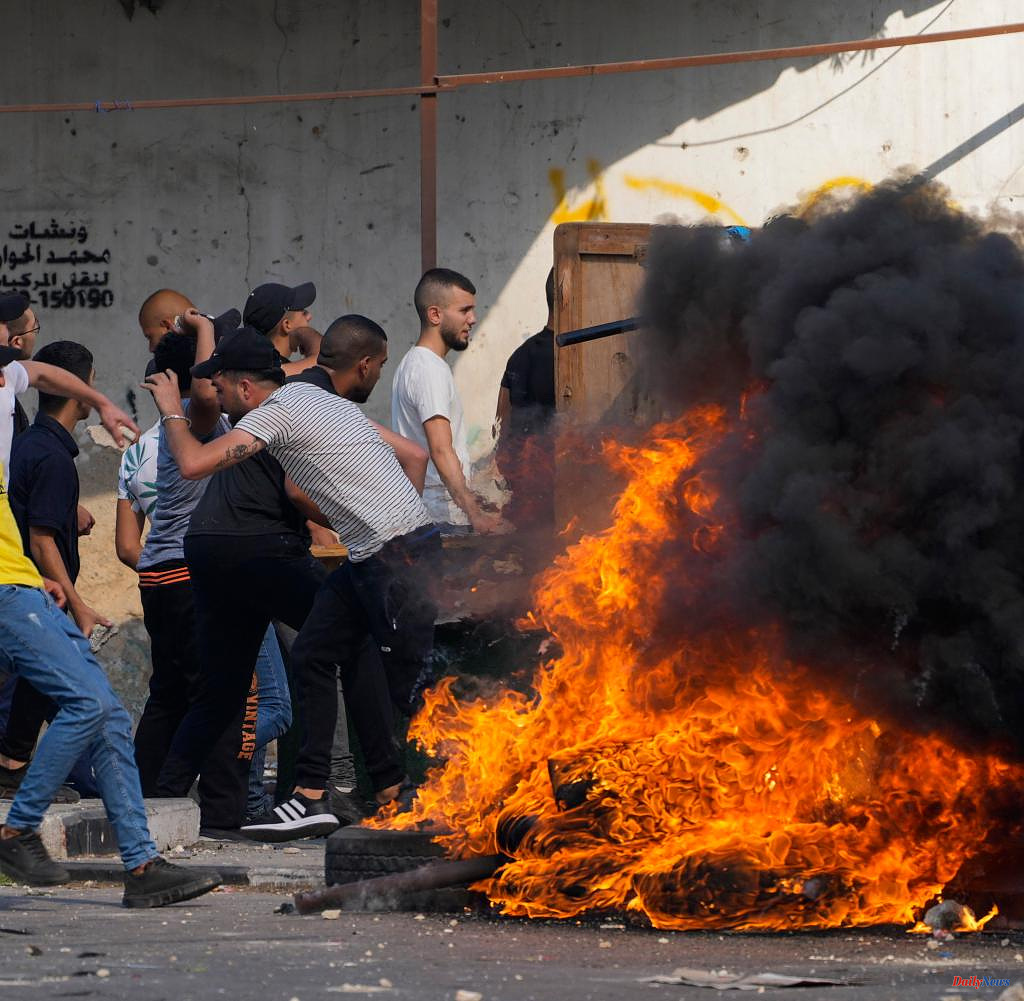 Israel has killed a senior member of the Al-Aqsa Brigades in a military operation in the West Bank. Ibrahim al-Nablusi was responsible for a series of attacks on Israeli soldiers in the area, the Israeli domestic intelligence service Shin Bet and the military said on Tuesday. Explosives and other weapons were also found during the attempted arrest. Another member was also killed.

The Palestinian Ministry of Health confirmed the death of Al-Nablusi and two other people. Around 40 people were injured by gunfire during the operation. It is feared that the killing of Al-Nablusi could lead to further confrontations.

The Al-Aqsa Brigades are the military arm of Palestinian President Mahmoud Abbas' Fatah movement. However, it is a loose network without a clear hierarchy, local groups often act on their own.

The operation against "jihad" in the Gaza Strip can be seen as a continuation of a campaign in the West Bank that has been going on for months. Since a wave of terror in Israel in the spring, the army has been carrying out more anti-terrorist operations there.

The military resistance against Israel is the only raison d'être for Islamic Jihad, says WELT correspondent Christine Kensche. She explains what is important for the current ceasefire between Israel and the Palestinians to hold.

1 Mecklenburg-Western Pomerania: SSC Palmberg starts... 2 gender language? "Not ready to go 'ugh'... 3 1 minute of showering, 1 degree of heat or cold -... 4 Switch to private health insurance to save money?... 5 Crime: 15-year-old arrested in Essen after brother's... 6 Floods: At least seven dead in storms in South Korea 7 FC Barcelona: No eligibility to play: Does Barca have... 8 Basketball: DBB selection starts in marathon month:... 9 TV soaps: This is what happens in the soaps today 10 15-year-old in custody after brother's death 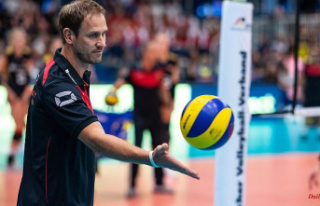