Slowly but steadily, Russian troops are advancing into the Donbass region. 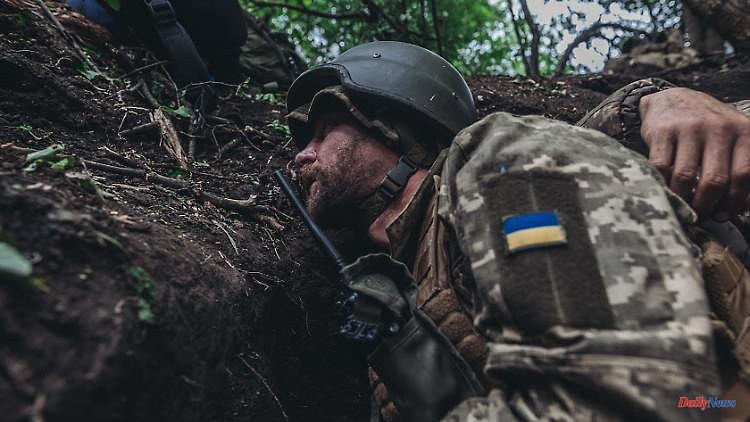 According to information from Kyiv, the battle for the Donbass in eastern Ukraine is becoming increasingly fierce. "The fighting has reached its maximum intensity," said Deputy Defense Minister Ganna Malyar. "The enemy troops are storming our troops' positions simultaneously from several directions." In view of this advance of the Russian army, the Ukrainian soldiers face "an extremely difficult and long phase of combat".

Russia has shifted its troops from central and northern Ukraine to the east in order to consolidate its military successes there. Since then, Russian soldiers have slowly but steadily penetrated deeper and deeper into the Donbass region. Strategically important cities like Severodonetsk and Lysychansk are besieged by the Russian army.

"The situation remains difficult and there are signs of further deterioration," Malyar said at a press conference. "We must understand that this is a war and that, unfortunately, casualties on our side are inevitable."

The governor of the Luhansk region, which belongs to the Donbass, Serhiy Gajday, described in a video message in the messenger service Telegram that "heavy" Russian bombardments on Lysychansk had caused damage to civilian infrastructure, including a center for humanitarian aid. Three people were killed in the recent Russian attacks. "It's very tough for our boys," Gajdaj said, looking at the Ukrainian soldiers. "Extremely difficult. But they are holding the fort."

Deadly Russian attacks were also reported from the eastern Ukrainian city of Kharkiv. According to preliminary information, four people were killed and seven others injured in Russian bombardments, regional governor Oleg Sinegubov said on Telegram. He called on residents to stay in shelters. A journalist from the AFP news agency reports that a residential area in the Pavlove Pole district in north-central Kharkiv was attacked.

Kharkiv, which is not far from the border with Russia in north-eastern Ukraine, was heavily shelled at the beginning of the Russian war of aggression a good three months ago. In mid-May, however, relative calm returned to the city, which had been home to about a million people before the war, as Russia gave up its conquest and moved its troops further to the east and south of Ukraine.

According to AFP information, the Russian army still holds positions east of Kharkiv, which it uses to attack the eastern part of the city and surrounding villages. In preparation for another Russian offensive, the people of Kharkiv have erected concrete block and sandbag barriers and set up road checkpoints.

Regarding the security situation in Kyiv, Deputy Defense Minister Malyar said the capital was still under threat: "Because destroying Kyiv and overthrowing the Ukrainian government is the quickest way to conquer Ukraine." Kiev's Mayor Vitali Klitschko also said on Thursday at the World Economic Forum in Davos that he could give the residents of his city "no security guarantees". 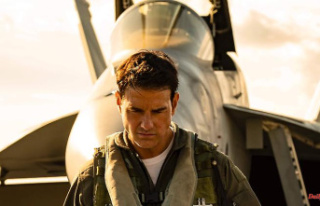